THE BOTANY OF DESIRE by CHANG YOONG CHIA 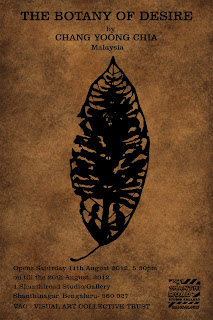 The Botany of Desire

I’m interested in the Lalbagh Botanical Gardens because it reminds me of a past I share with India.
Based on England’s Kew Gardens, Lalbagh, to me, represents the foregone era of British colonialism. Plants from all over the world were brought in and if profitable, introduced to other reaches of the British Empire. Perhaps a tree I saw in my own country is a descendent from Lalbagh. Perhaps I had climbed this tree, ate its fruit, or wore something made out of it.
This work is a playful attempt to find connections with my past. By using leaves I found in Lalbagh, I made a work that resemble shadow puppets (which, of course, originated from India but is a widespread art form in Southeast Asia.) and created a melodramatic story from stereotypical ideas about India, from bits and pieces of Tamil and Hindi movies I see throughout my life and observations during my walks in Lalbagh.
This works is unfinished and it is intentionally so.  This is because I want to complete this work in Malaysia, thus, literally and symbolically bringing parts of Lalbagh to Malaysia, which I imagined was what the British did an era ago.

Chang Yoong Chia (b.1975, Kuala Lumpur, Malaysia). Lives and works in Kuala Lumpur. Since graduating from the Malaysian Institute of Art in 1996, he has been exhibiting both in Malaysia and internationally. Although trained as a painter, Chang also uses different kinds of media in the making of his artworks.

He has also participated in artist residencies including Japan Foundation’s JENESYS Program in which he was hosted by S-Air in Sapporo, Japan (2008), Art as Environment in Tropic of Cancer artist-in-residence in Chiayi county,Taiwan (2007), Ujiae Art Studio in Gwangju, Korea (2007), Rimbun Dahan Artist Residency in Kuang, Malaysia (2006) 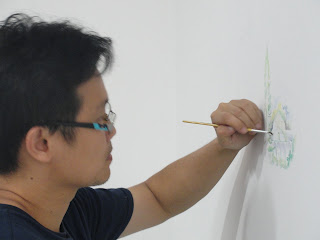 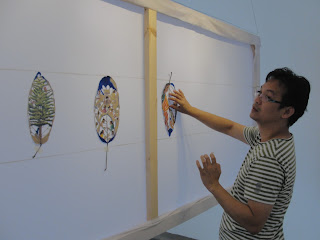 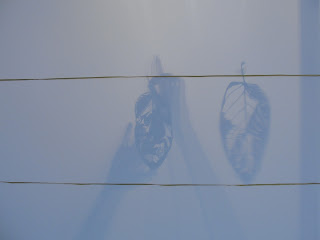 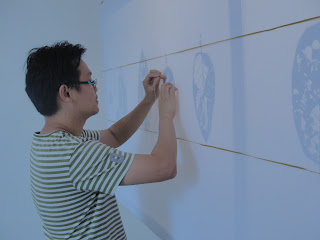 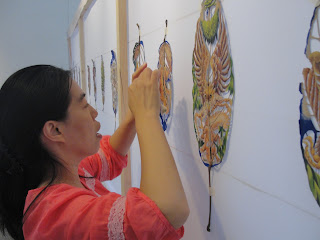 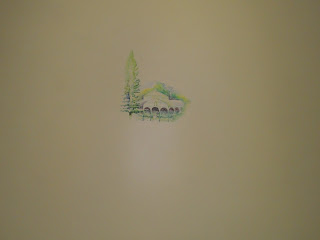 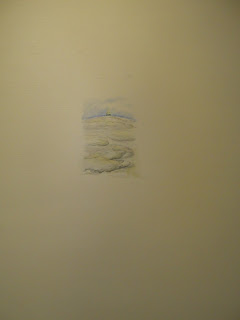 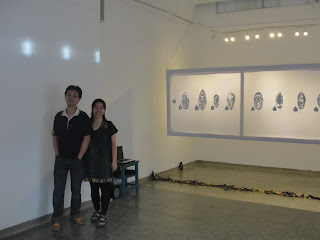 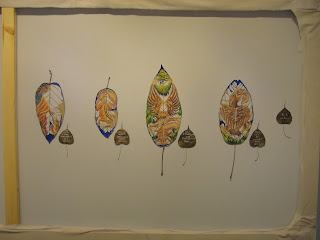 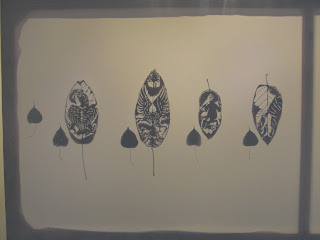 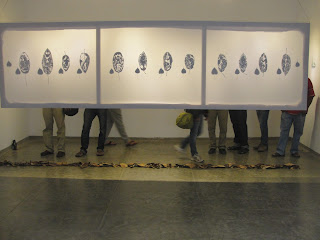 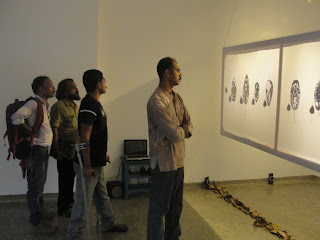 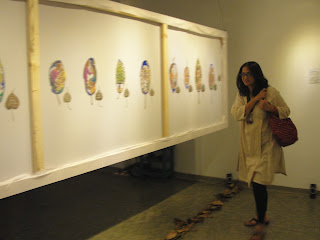 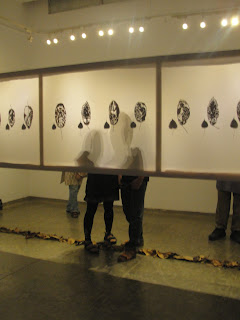 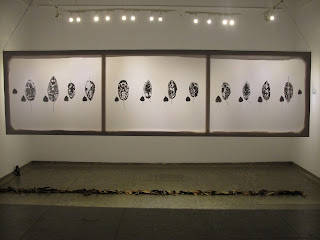 Posted by Suresh Jayaram at 2:25 PM