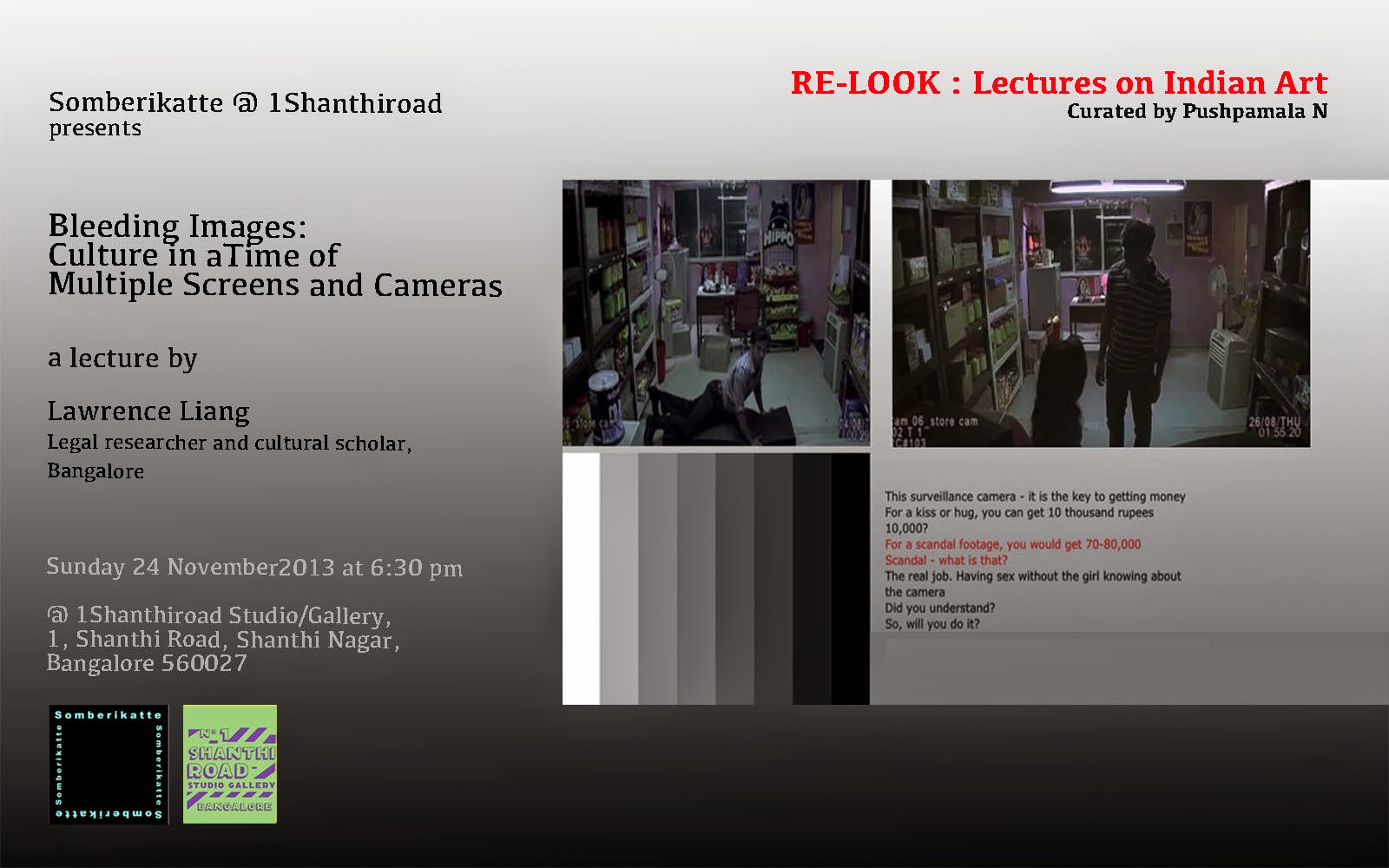 Bleeding Images: Culture in a Time of Multiple Screens and Cameras
Photography and film’s emergence as ‘new media’ at the turn of the 19th century unsettled the ontological stability of visual arts. A century later we see a similar destabilizing of film with the emergence of a wide range of visual practices enabled by digital technology. The emergence of you tube and the rise of amateurism, the proliferation of new screens from tablets to smart phones which also double up as cameras – all of these developments raise the question of what it means to make sense of cultural production in the era of the digital. But is the move from analog to digital as seamless as it appears? In this talk I am interested in examining a set of ordinary digital objects such as surveillance videos, leaked images – all of which share an immediate proximity and distance from the cinematic image and pose the question of how we think of the internal contradiction even within the digital moment. I will examine a set of questions about the ethical stakes of what seems to be involved in the transition from digital to analog and link them to the question of the emerging regime of images in the era of the digital leak.
Lawrence Liang is a cultural scholar, theorist, legal researcher and lawyer based in Bangalore, who is known for his legal campaigns on issues of public concern. He is a co-founder of the Alternate Law Forum and has emerged as a spokesperson against the politics of intellectual property. Liang's key areas of interest are law, popular culture and piracy. He has been working closely with Sarai, New Delhi, on a joint research project on Intellectual Property and Knowledge / Culture Commons. Liang is a keen follower of the open source movement in software and has been working on ways of translating the open source ideas into the cultural domain. Liang is author of " Sex, Laws and Videotape: The Public is Watching" and "Guide to Open Content Licences" published by the Piet Zwart Institute in 2004. He is currently working on a book on Law, Justice and Cinema. He is one of the few scholars in India working on the influence of technology and new media on visual culture. He writes and lectures widely internationally. 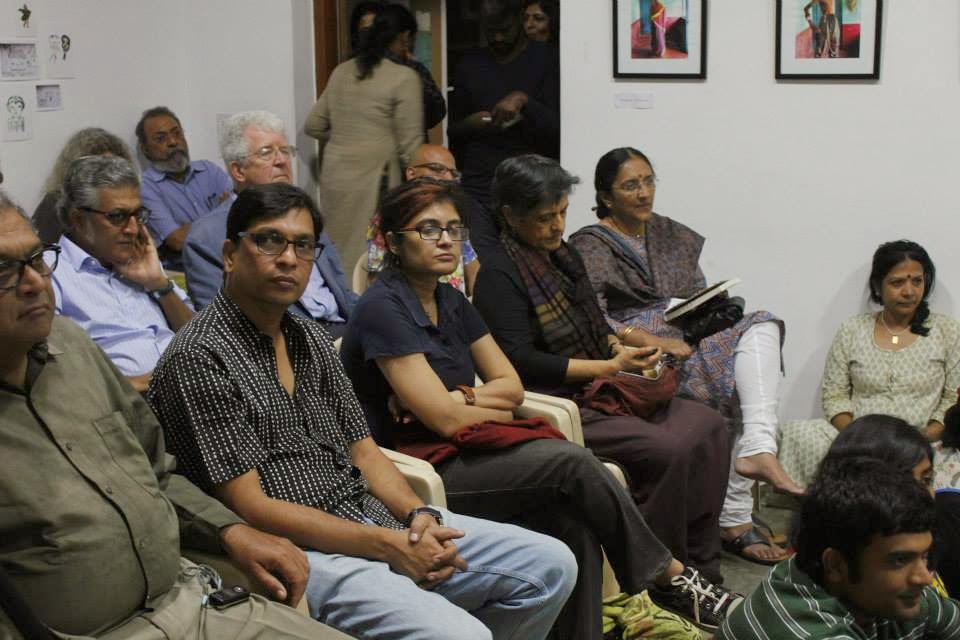 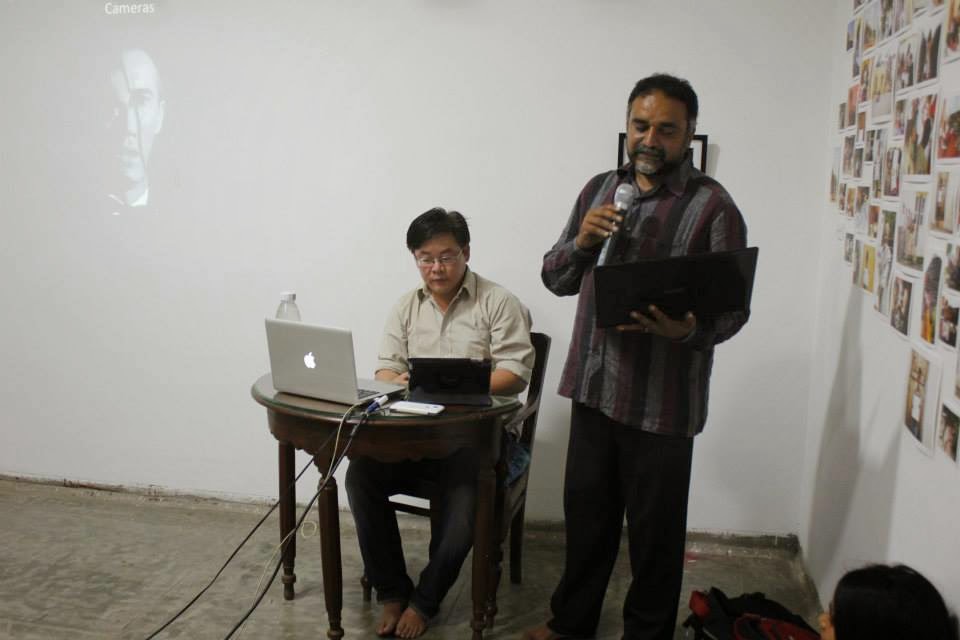 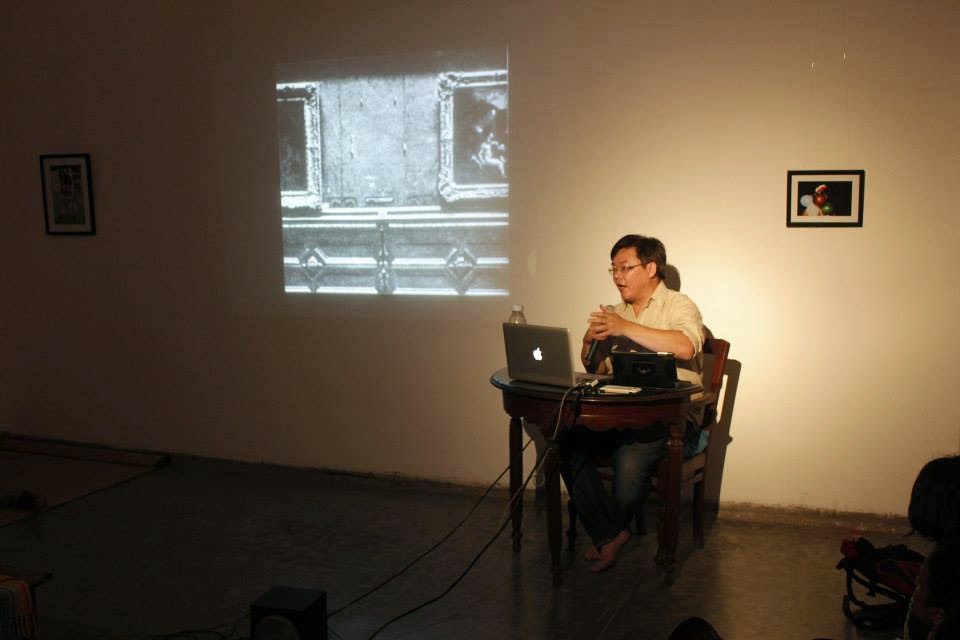 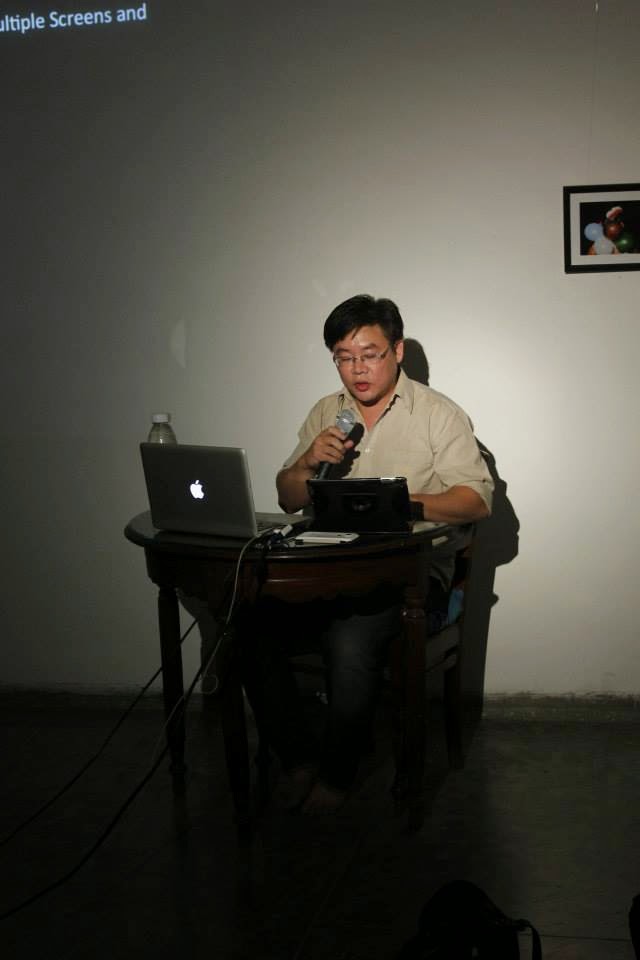 Posted by Suresh Jayaram at 2:39 PM No comments: 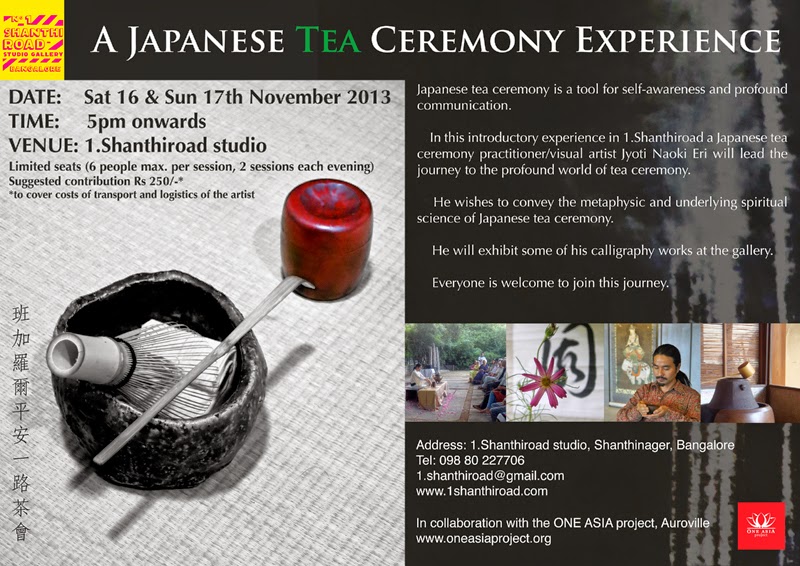 Japanese tea ceremony is a tool for self-awareness and profound communication.
In East Asia, tea drinking culture has a long history; it has started more than 3,000 years ago. It is widely recognized that the tea plant is originated in Yunnan province in China.
It is a daily ritual to maintain physical and spiritual wellbeing of the people.
Sharing a tea time or tea ceremony together with someone helps to deepen the relationship because of the calming property of the tea plant-Camellia Synensis.
The origin of Japanese tea ceremony is found in Song dynasty(10th ~ 13th century) China. It was brought to Japan via Korean Peninsula as part of Zen practice.
After that Japanese people transformed the tea ceremony through the years in order to conduct a spiritual practice in daily life.
Tea ceremony became one of the main pillars of Japanese beauty.
In this introductory experience in 1.Shantiroad by a Japanese tea ceremony practitioner/visual artist Jyoti Naoki Eri will lead the journey to the profound world of tea ceremony.
He wishes to convey the metaphysic and underlying spiritual science of Japanese tea ceremony.
He says “It’s just an act of simply drinking tea, yet simple acts in daily life can be very profound. In its essence we are able to carry it on with a sustainable joy”. 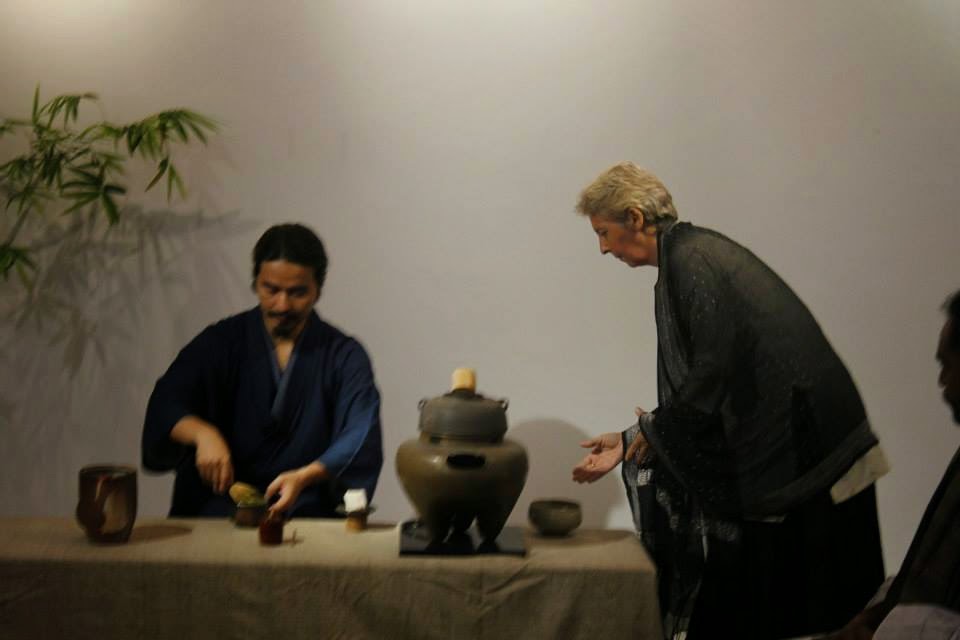 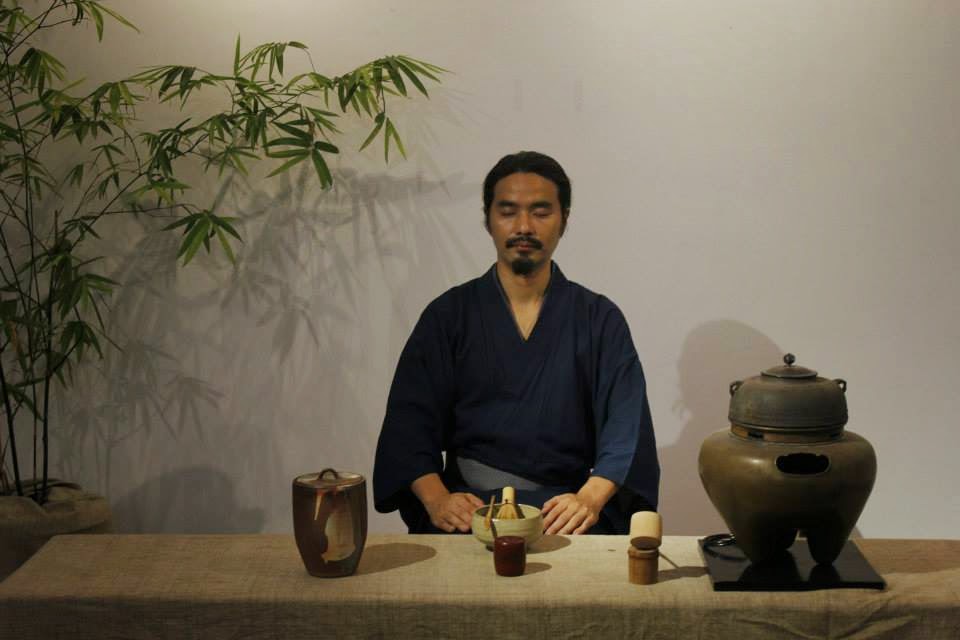 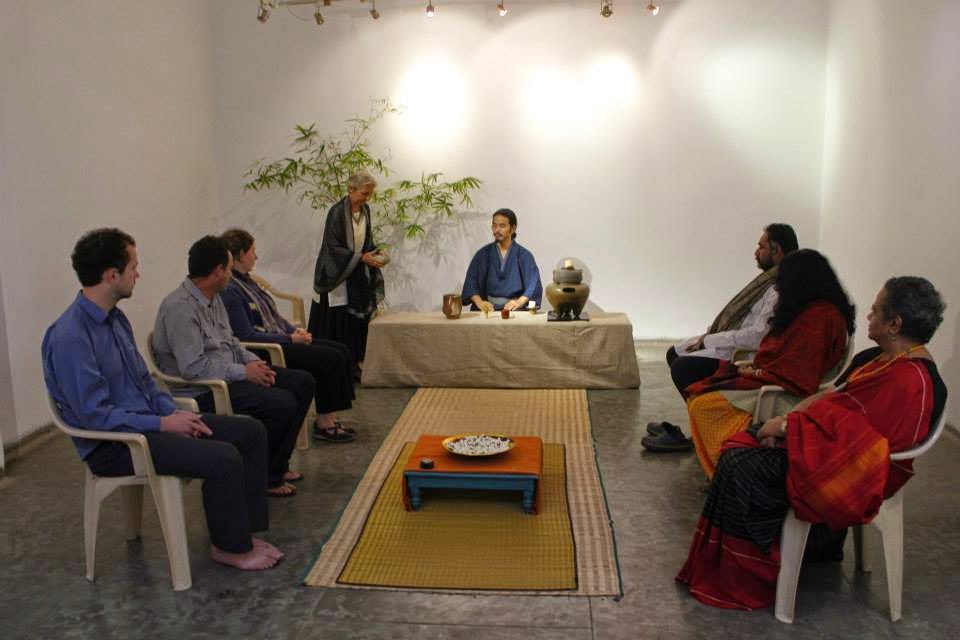 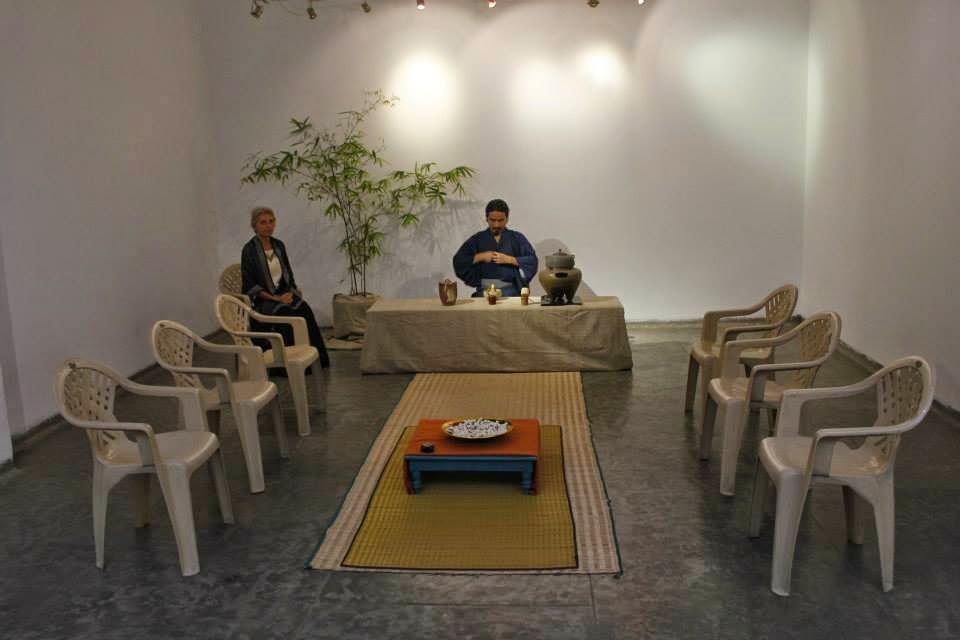 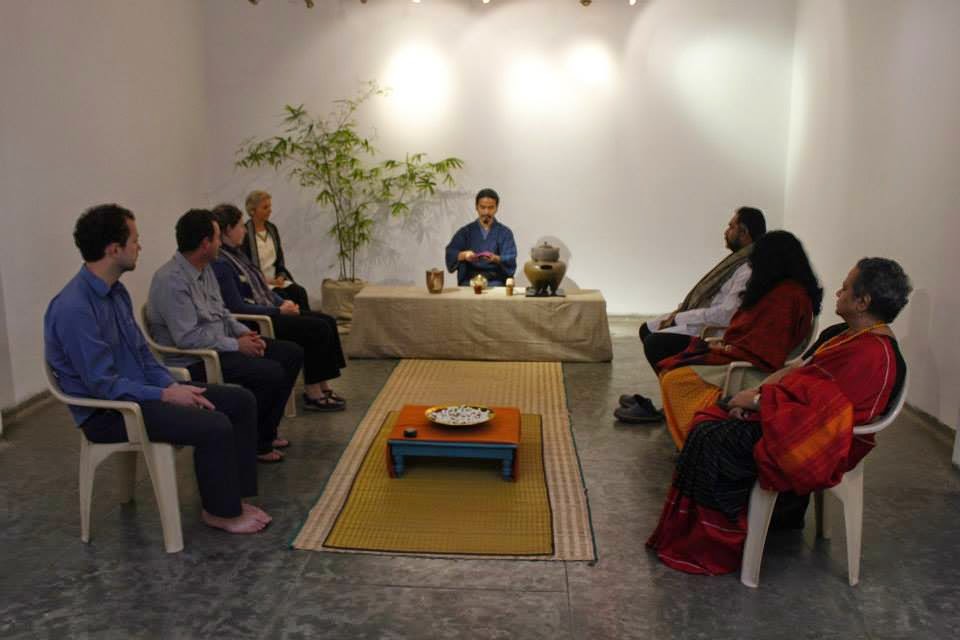 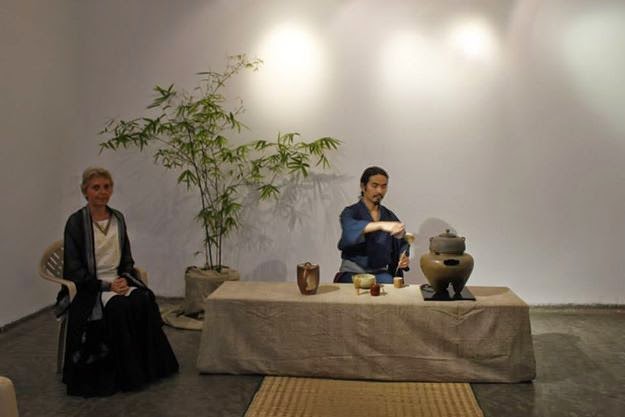 Posted by Suresh Jayaram at 2:38 PM No comments: 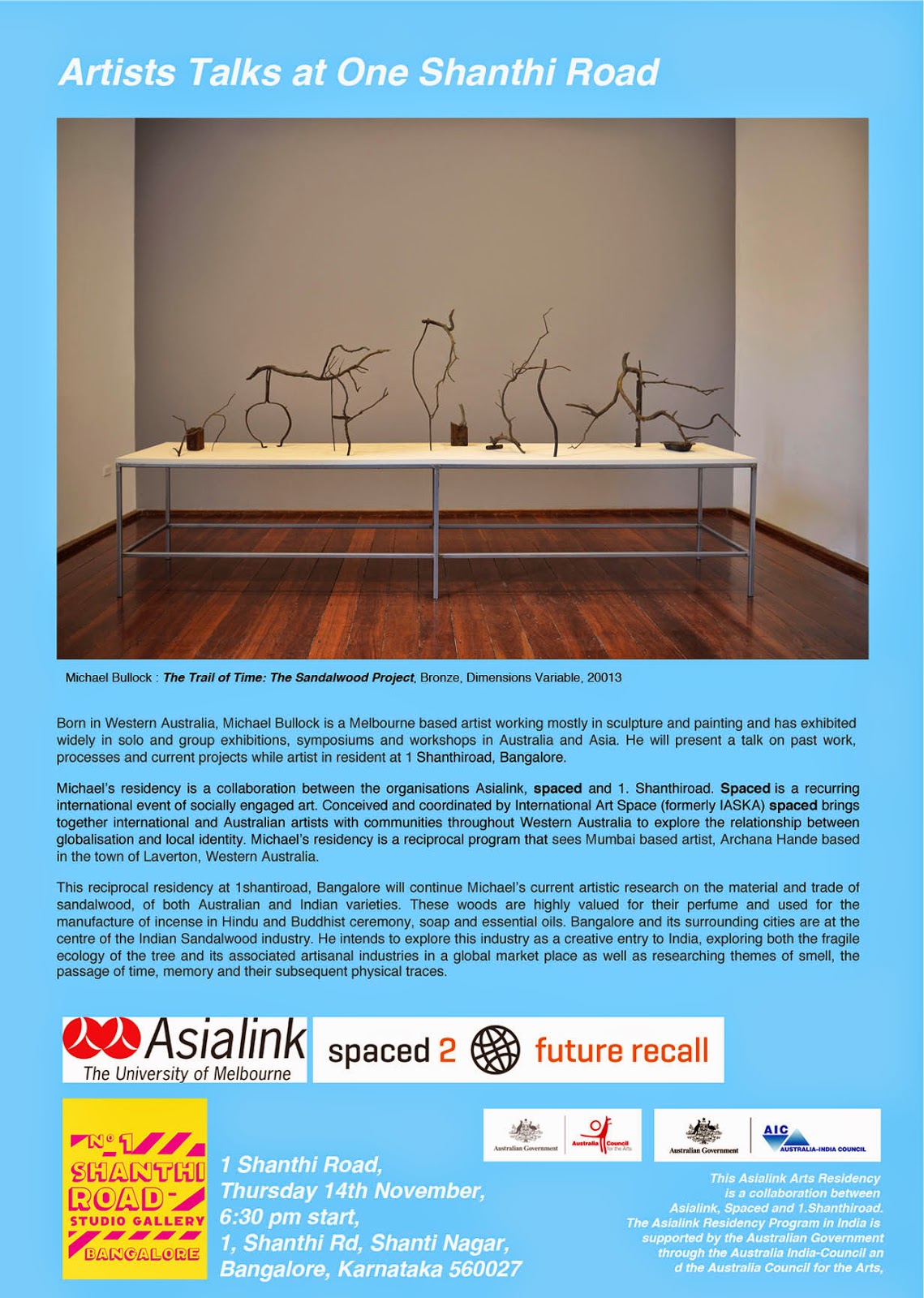 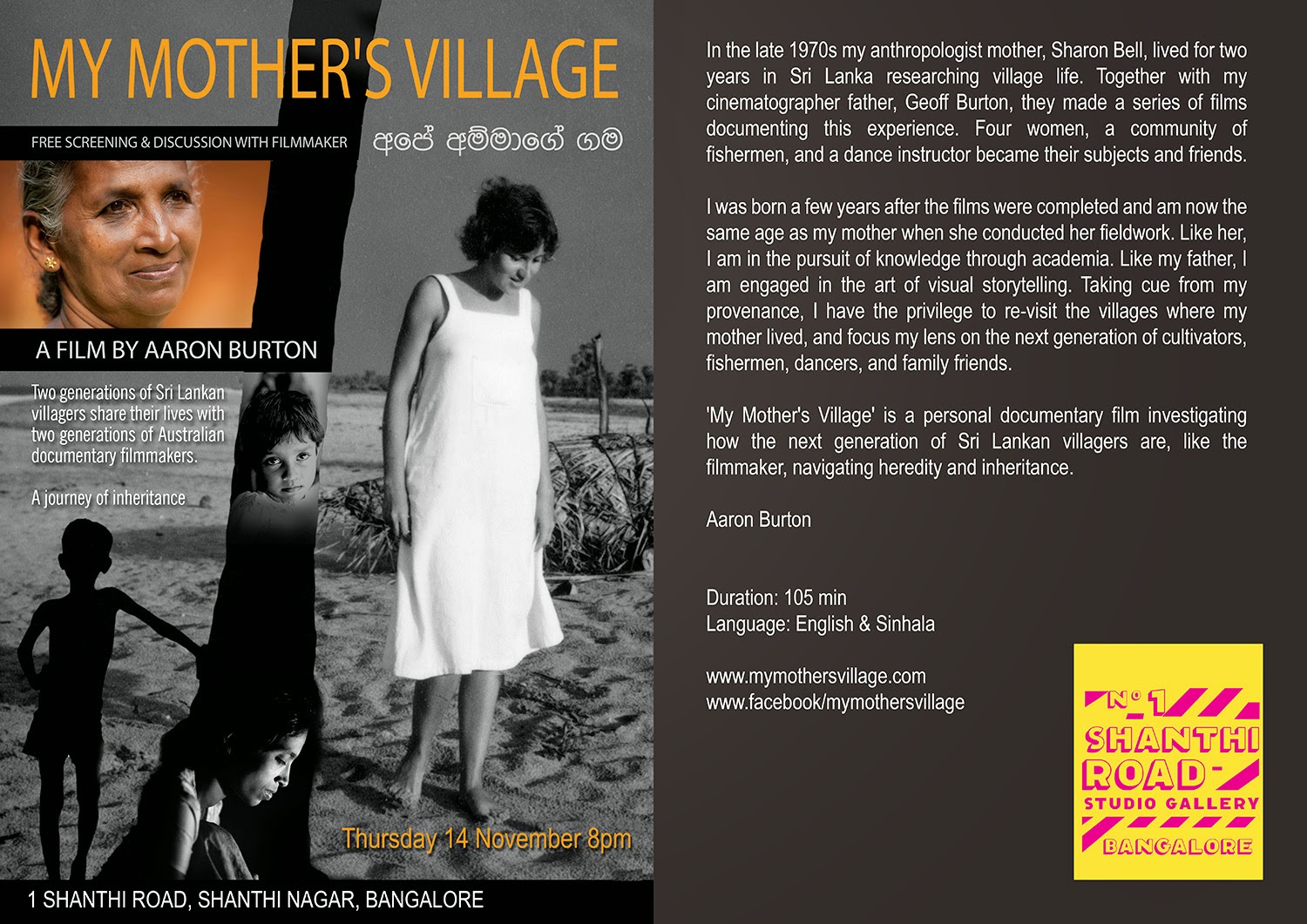 Posted by Suresh Jayaram at 2:36 PM No comments: 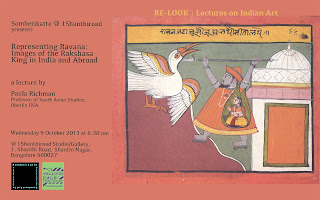 Posted by Suresh Jayaram at 7:12 PM No comments: