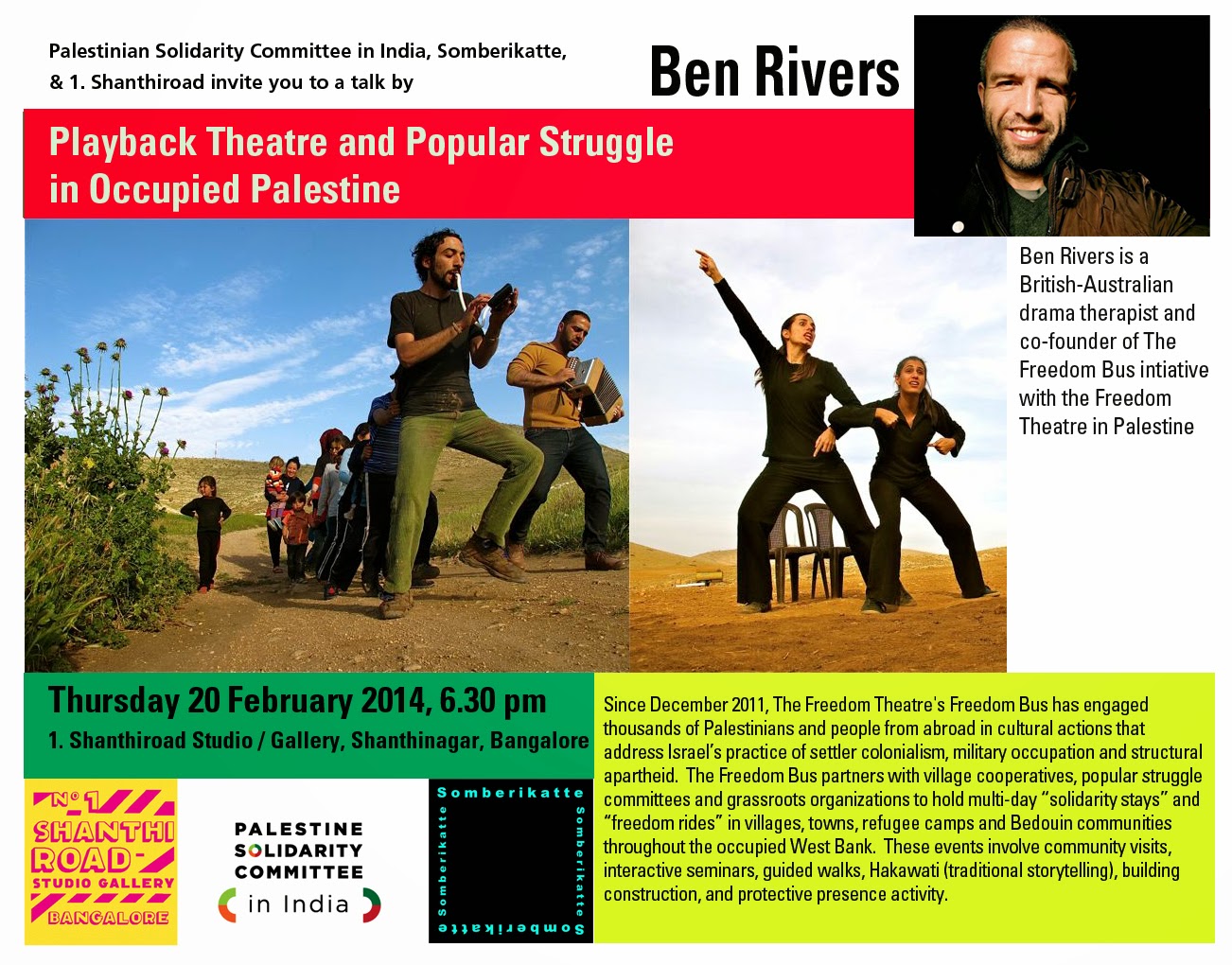 Since December 2011, The Freedom Theatre's Freedom Bus has engaged thousands of Palestinians and people from abroad in cultural actions that address Israel’s practice of settler colonialism, military occupation and structural apartheid.  The Freedom Bus partners with village cooperatives, popular struggle committees and grassroots organizations to hold multi-day “solidarity stays” and “freedom rides” in villages, towns, refugee camps and Bedouin communities throughout the occupied West Bank.  These events involve community visits, interactive seminars, guided walks, Hakawati (traditional storytelling), building construction, and protective presence activity.
A central feature of Freedom Bus events is the use of Playback Theatre. Through this method, a troupe of Palestinian actors and musicians invite stories from the audience and subsequently transform each account into a piece of improvised theatre.  By sharing stories about the realities of life under colonization and apartheid, community members aim to mobilize audience members in the broader struggle for freedom and equality in historic Palestine.
Endorsers of the Freedom Bus include Archbishop Desmond Tutu, Alice Walker, Angela Davis, Judith Butler, Maya Angelou, Noam Chomsky, Omar Barghouti and Peter Brook. The Freedom Bus is also endorsed by the Boycott, Divestment and Sanctions National Committee (BNC) and the Palestinian Campaign for the Academic and Cultural Boycott of Israel (PACBI).
Using stories, photographs and video, Ben Rivers will speak about the Freedom Bus initiative and its role within the popular struggle movement.
Ben Rivers is a British- Australian drama therapist, educator and cultural activist based in the Middle East.  He specializes in the use of applied theatre for community mobilization and is a co-founder of The Freedom Theatre's Freedom Bus initiative (www.freedombus.ps). 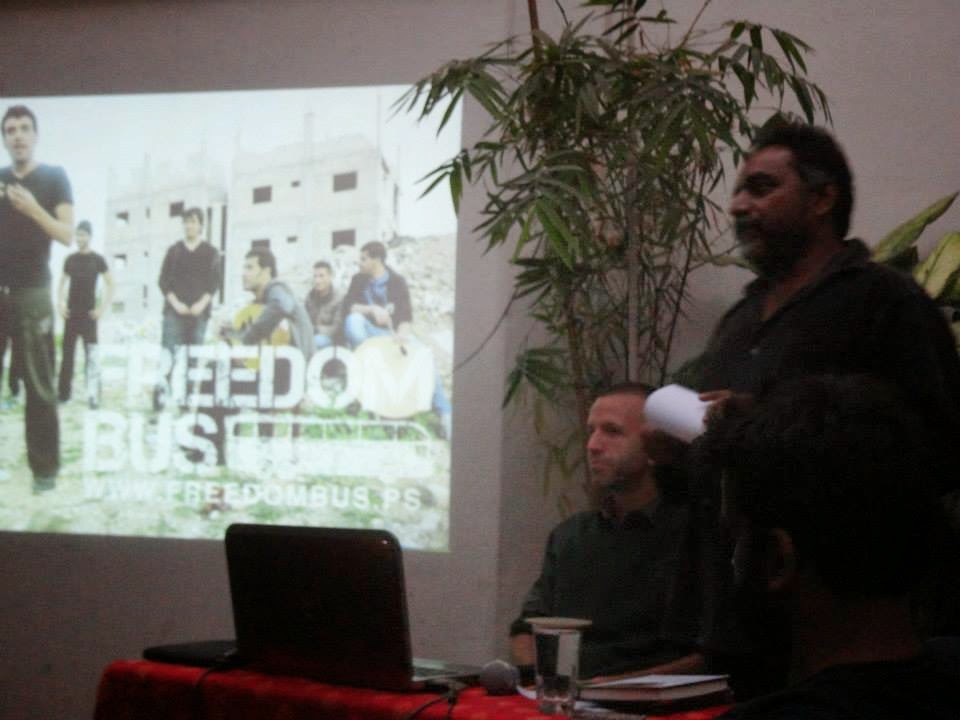 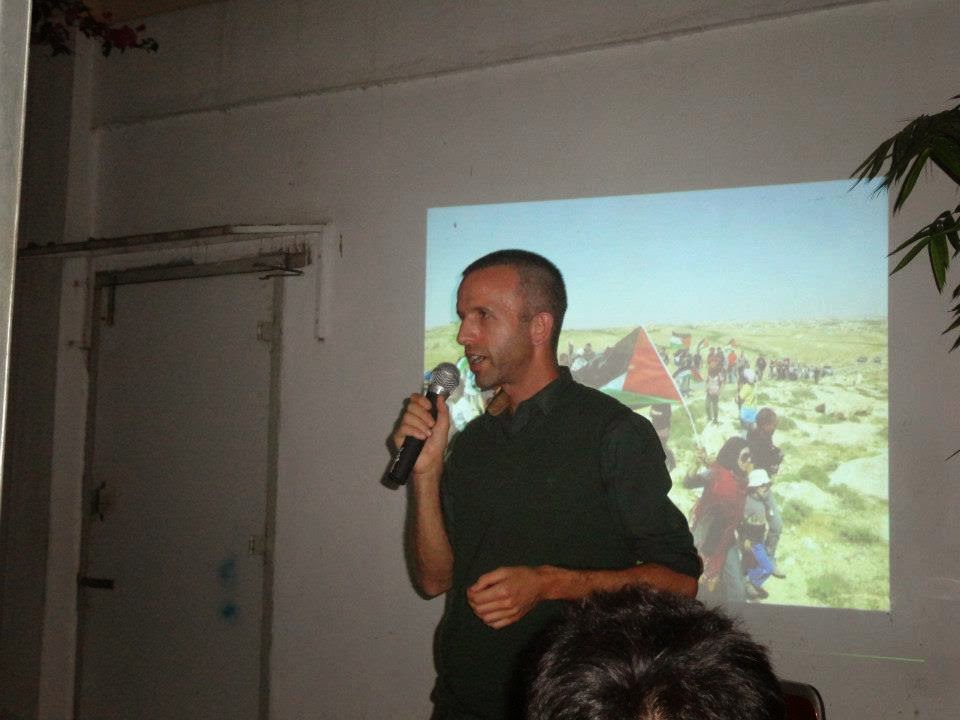 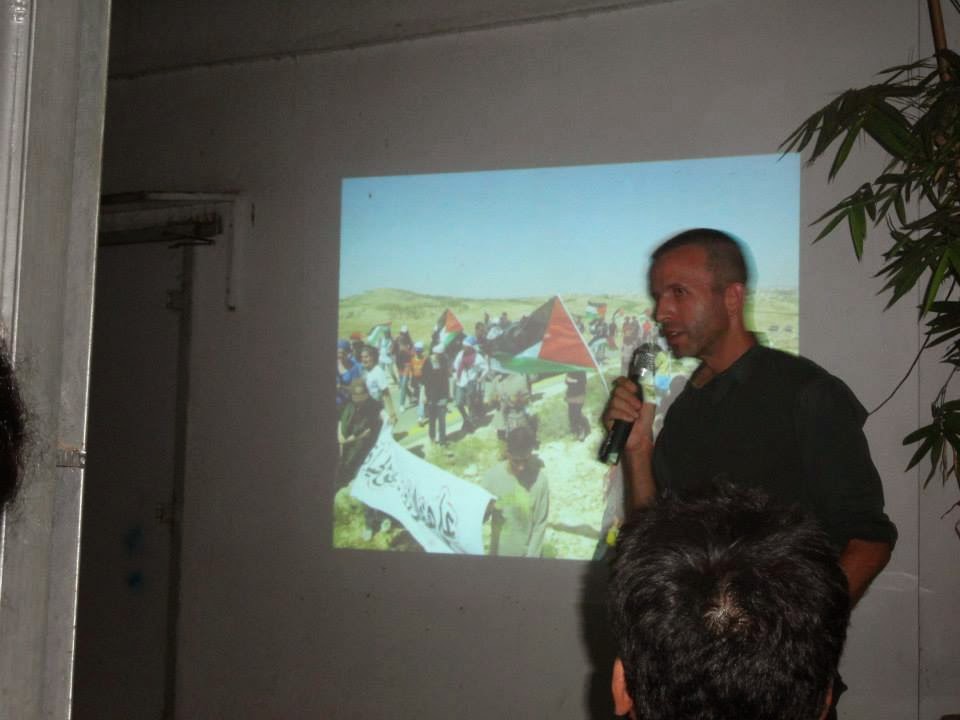 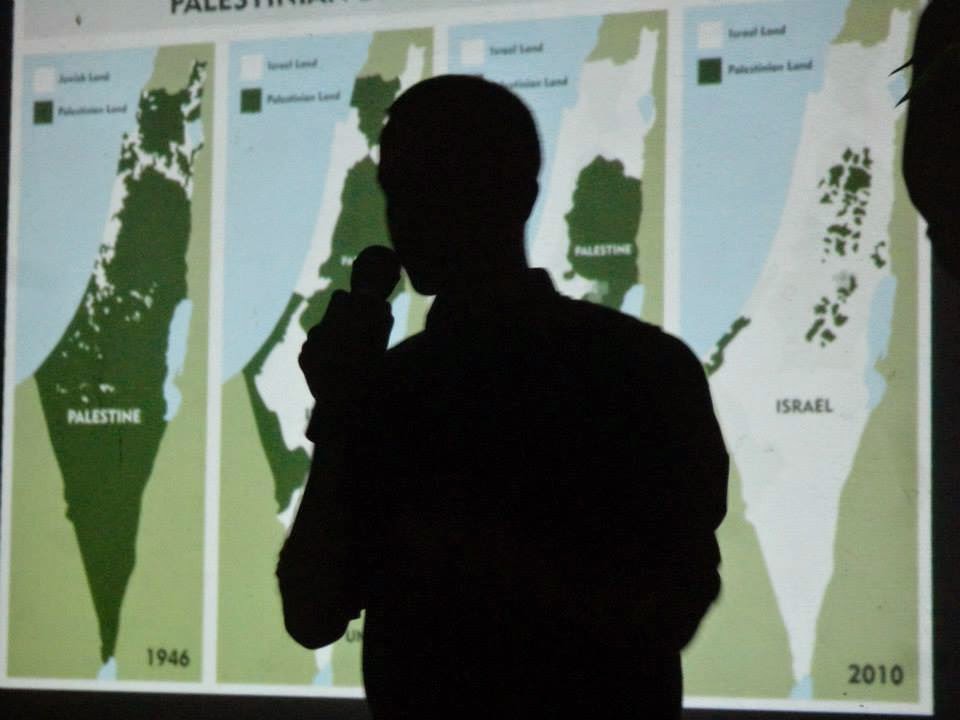 Posted by Suresh Jayaram at 3:08 PM No comments:

Stems and Strains- A Solo Exhibition by Ella Ben Ami


Ella Ben Ami, Israeli artist, started her artistic career in music from young age. She worked in the field of experimental and acoustic rock, as a singer composer and text writer. She established several music groups with whom she preformed throughout Israel. In early 2000 when she moved to live the U.S, she joined the Corcoran college of Art and design in Washington DC, where she focused her attention on abstract painting. She had participated in solo and group exhibitions throughout the U.S and Israel, and is represented by Bill Lowe Gallery in Atlanta.In the past couple of years, she has been working in video and sound as well.

She is currently based in Bangalore with her husband Anand Narasimhan and daughter Daya. This is her first exhibition in India. 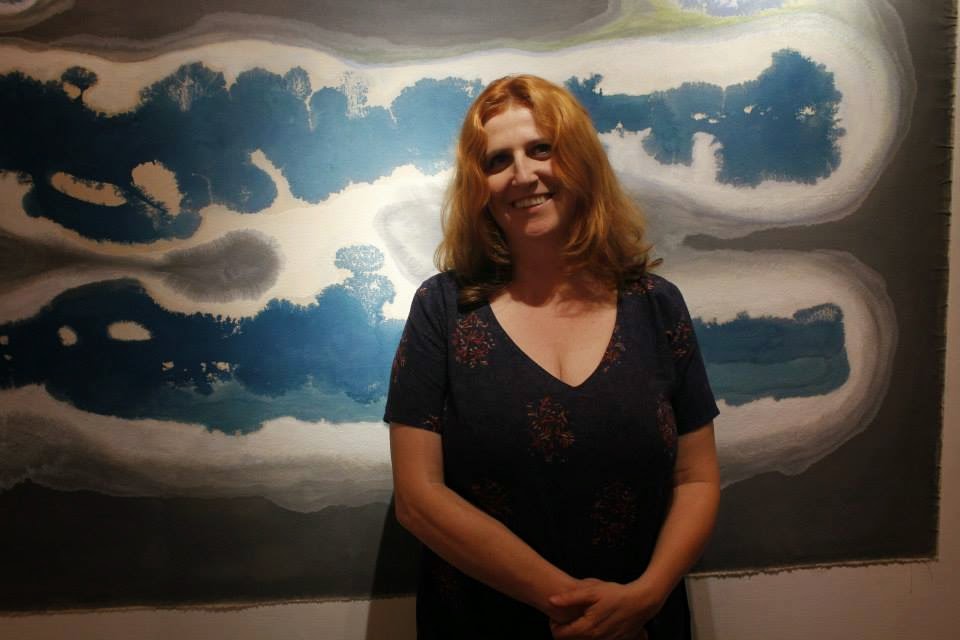 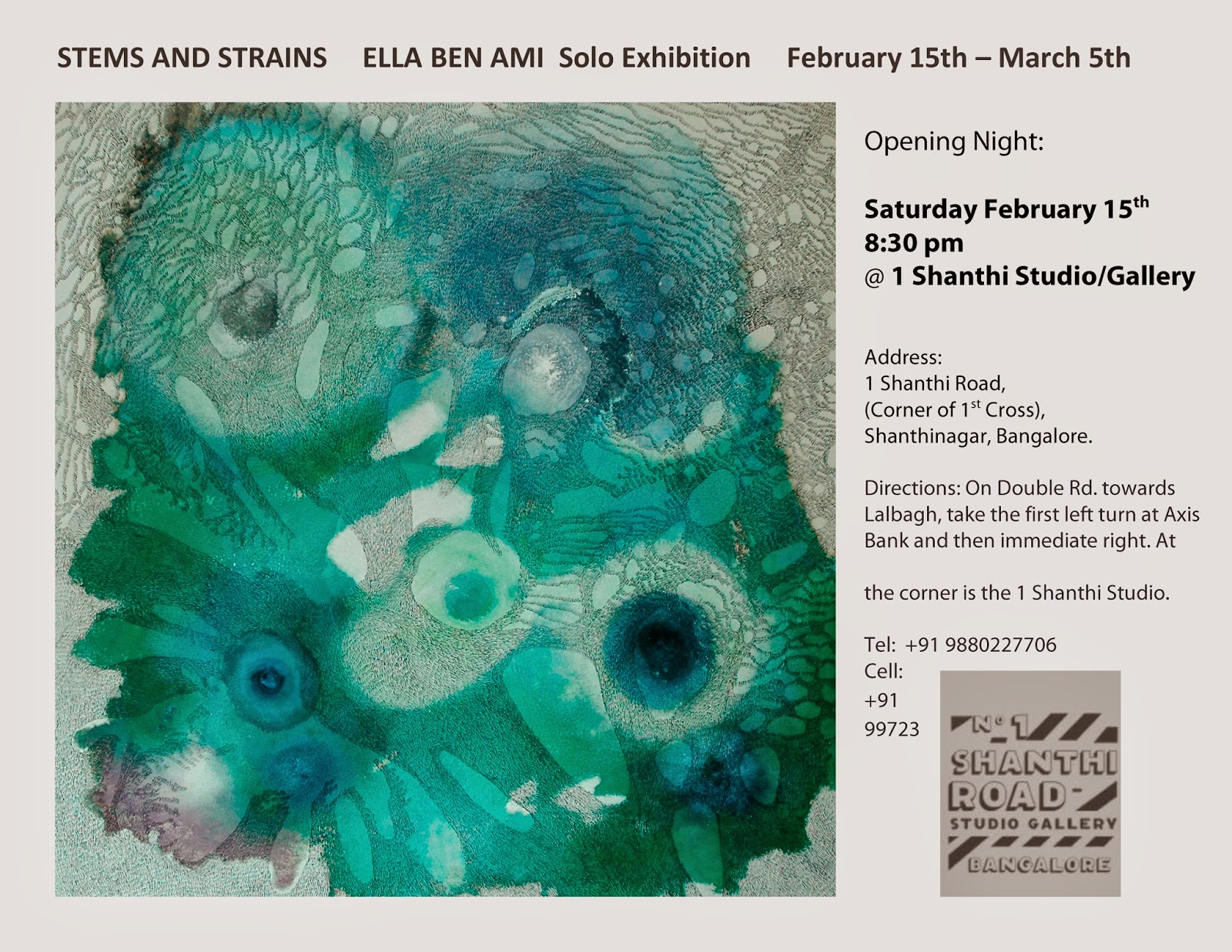 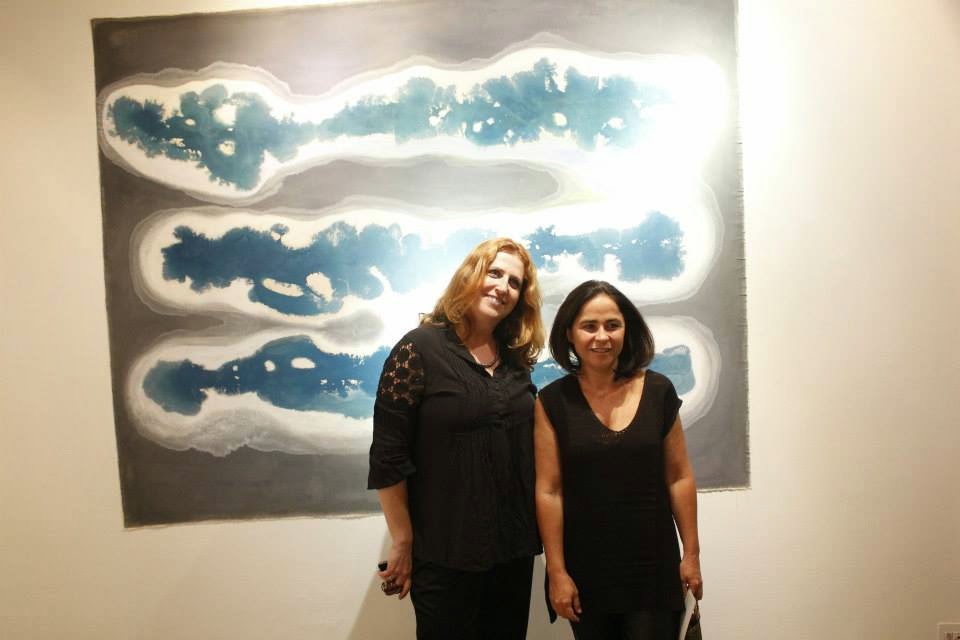 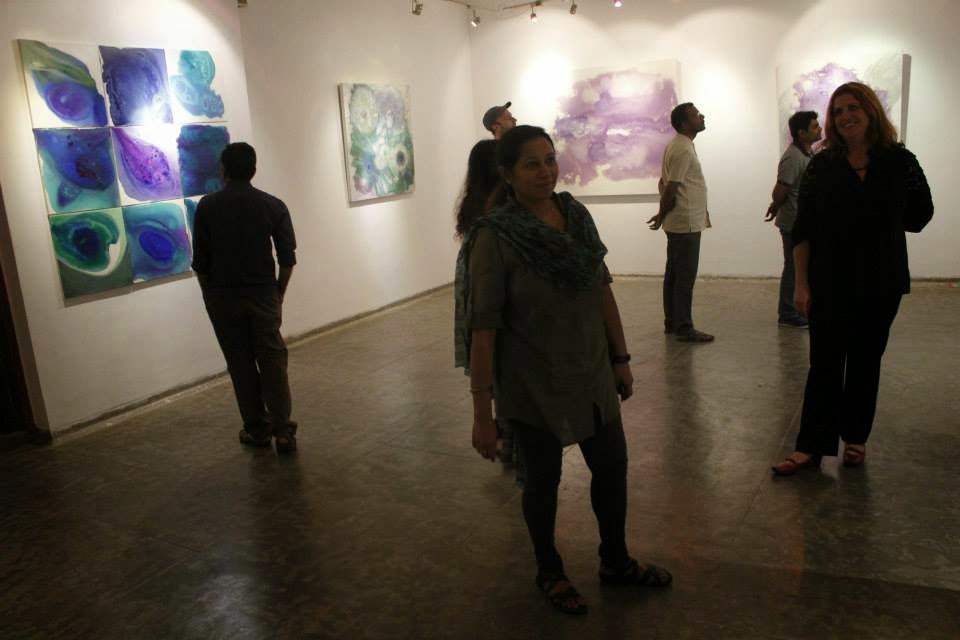 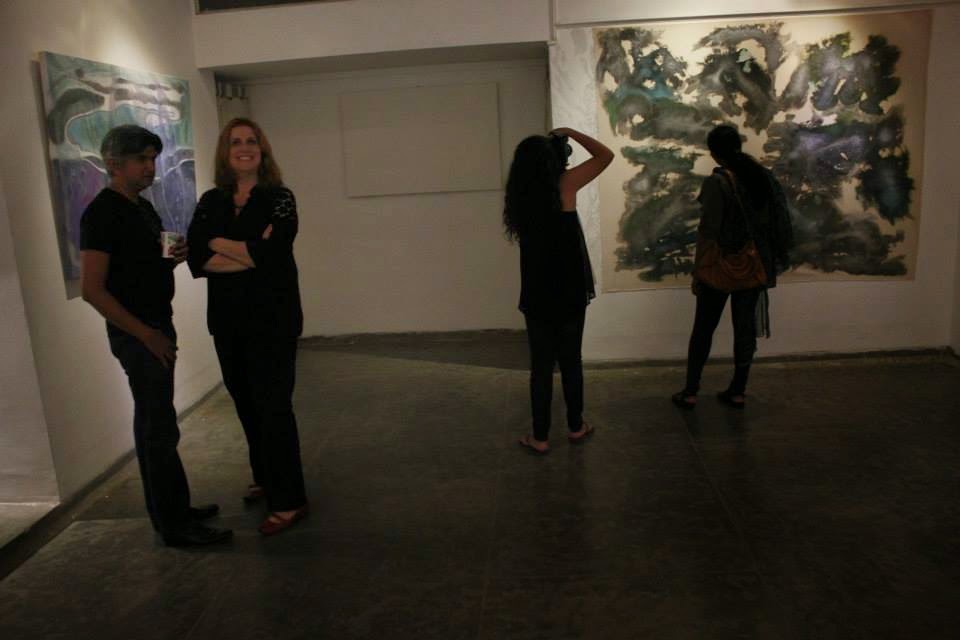 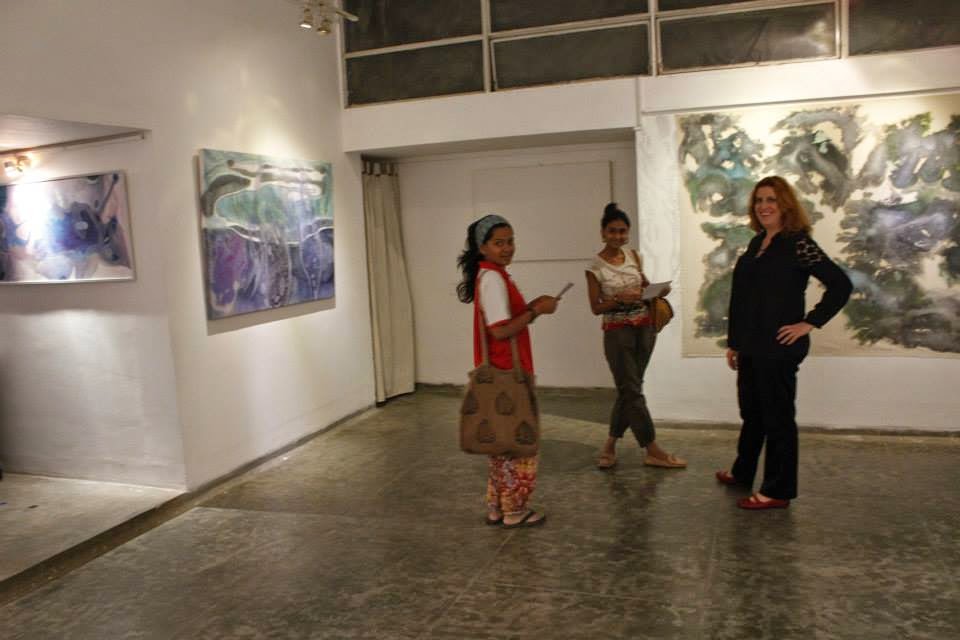 Posted by Suresh Jayaram at 3:03 PM No comments: