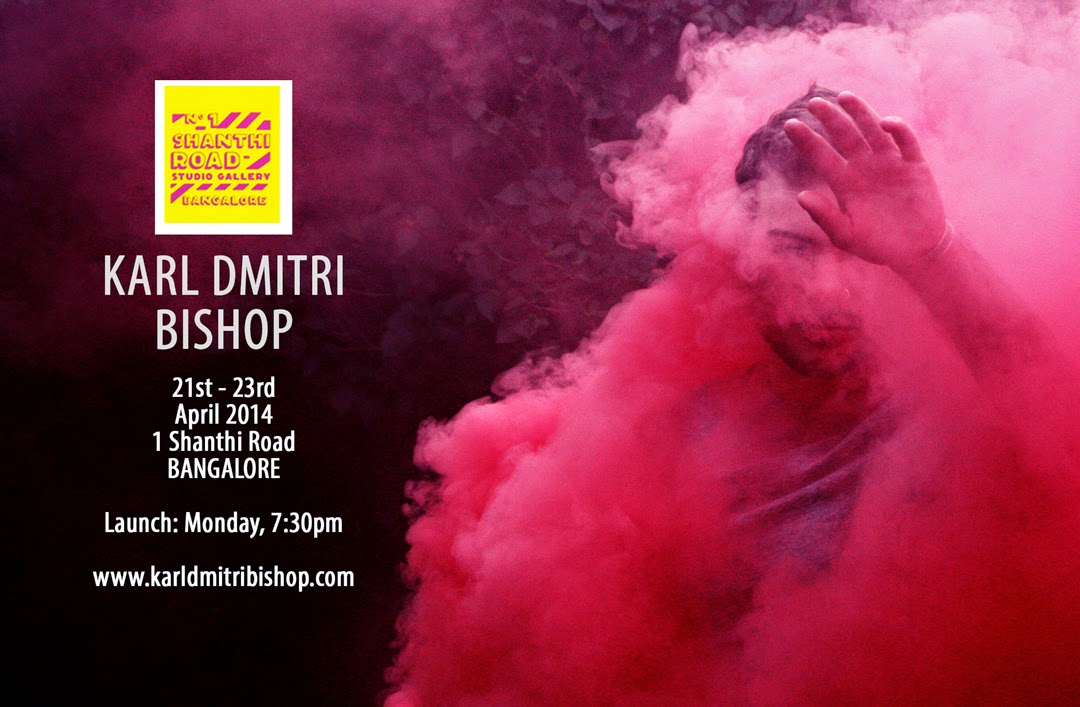 "Looking at other people's pictures can be a very dull affair, even through it shouldn't be. Too many self-titled artists seem to be putting chains and a padlock on their craft; it's safe and it's standardised where it should be all about expression. Karl Dmitri Bishop's pictures on the other hand clearly stand out in contemporary photography, a unique and complex portrait of a world that seems to exist parallel to our reality..." - [No Definition] Magazine

Karl Dmitri Bishop is a London based Photographer/Visual Artist
Posted by Suresh Jayaram at 3:33 PM No comments: 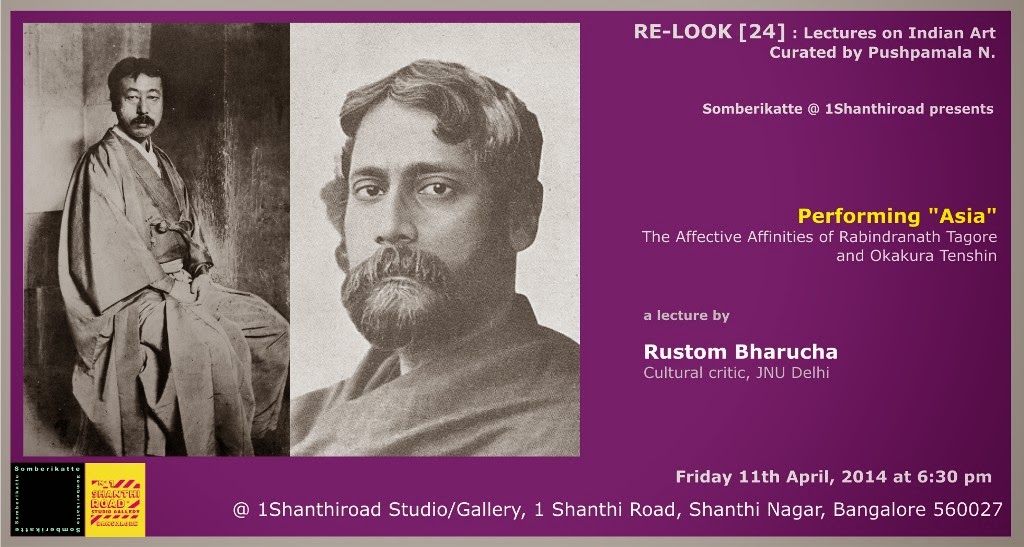 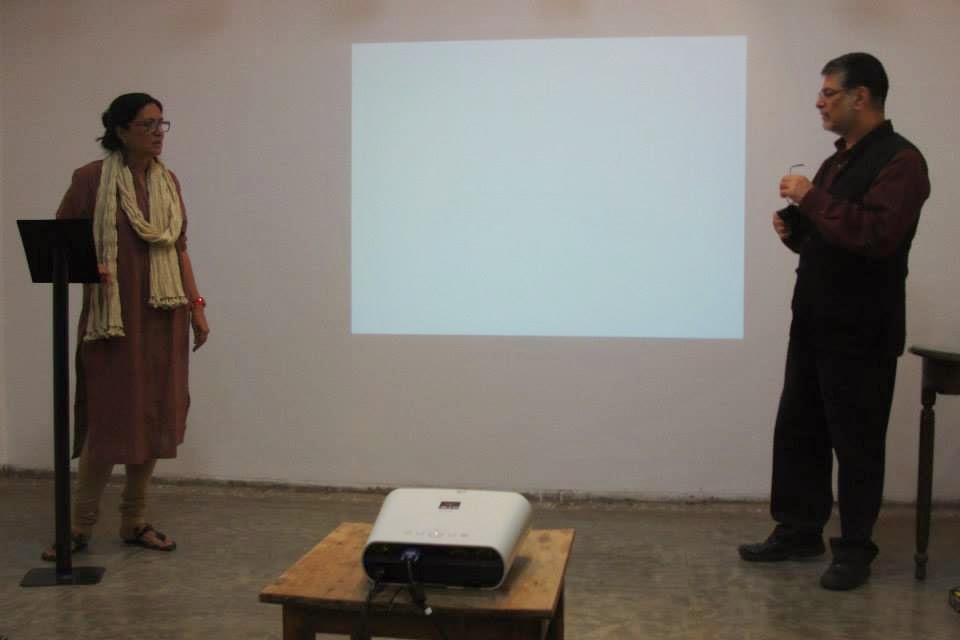 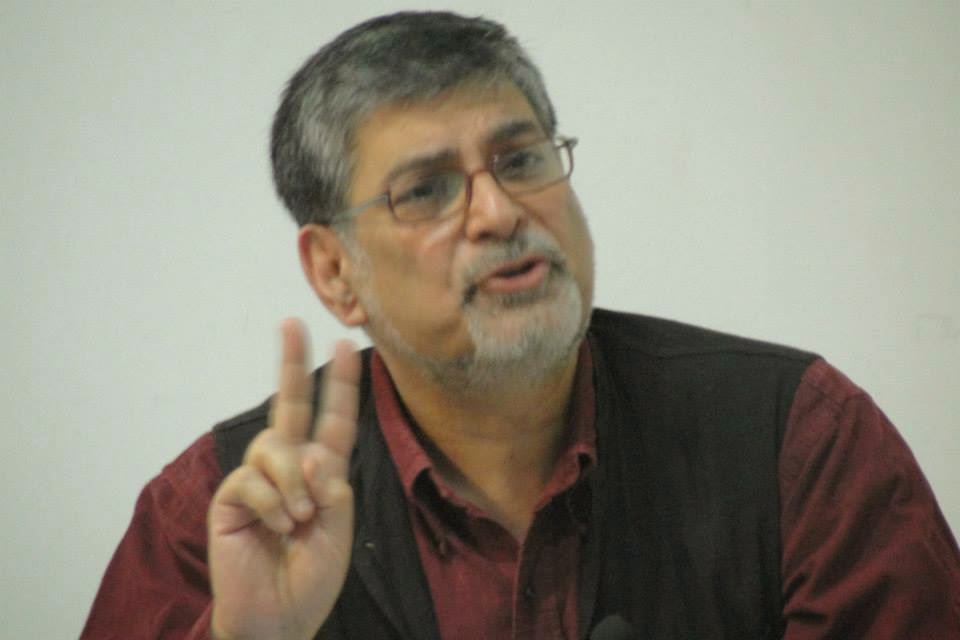 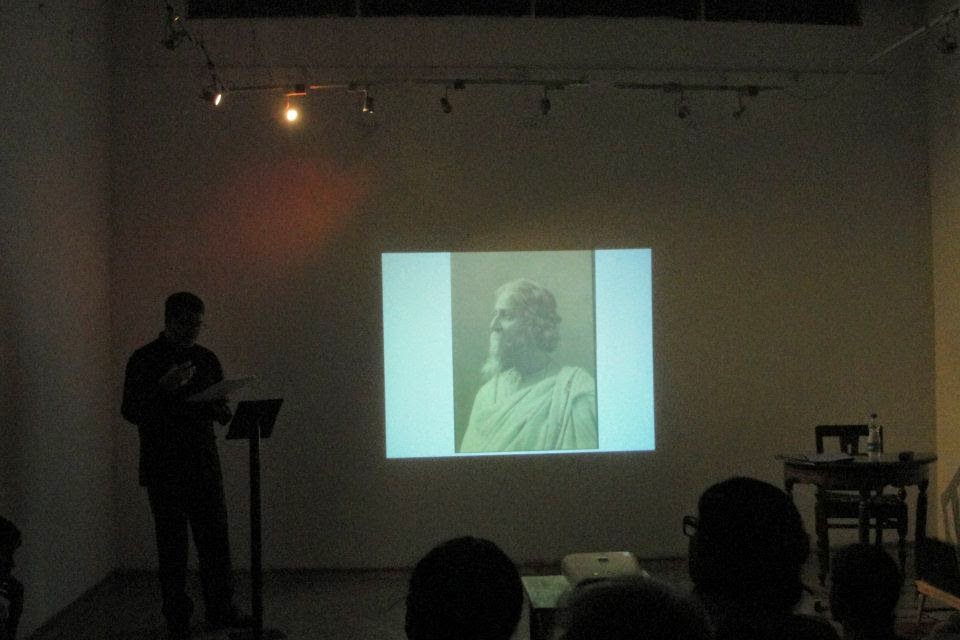 Posted by Suresh Jayaram at 3:32 PM No comments: