The term f(x) is a common notation for a mathematical function. It takes an input, and churns out an output. During the course of this project, the city was studied as a dynamic system, governed by mathematical laws and principles. The vegetation loss that has been occurring in Bangalore came to light not as an isolated arm in jeopardy, but as a deep rooted part of the ecosystem that influences & harbors agents that govern the course of human life. The loss of vegetation is no secret but this information is perceived in a curious manner by the aforementioned human life. The manner in which we perceive information and process it to build our reality was explored to create mediums that would help communicate this data by hopefully bypassing our cognitive biases. The project, as a result, became a documentation of the insights generated on the journey in discovering how quiet objects (trees & the human subconscious) function. The work generated through the process aims to make us question how we perceive and understand information around us, in the context of how the ecosystem of Bangalore has changed over the past few decades.
Pratheek Irvathur is an engineer, communication designer & new media artist. He studied mechanical engineering in his undergraduate years and after a short stint in advertising that drove him towards the visual arts further, he studied visual communication from National Institute of Design. He works at the intersection of design, science & art and recently completed a residency program in Berlin where he showcased his work on cognitive biases. His works are based on information, data & how it is perceived. His works are often influenced by his background in engineering and design, and are often a documentation of an enquiry and the insights generated. 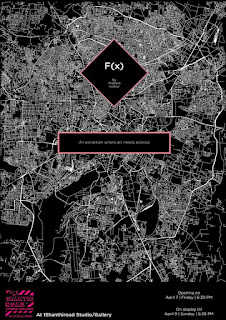 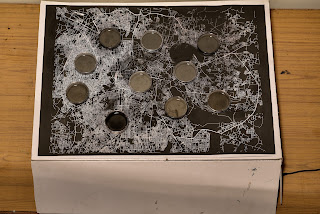 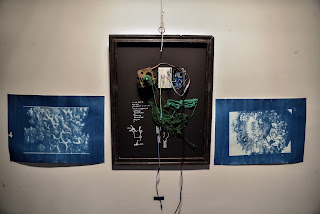 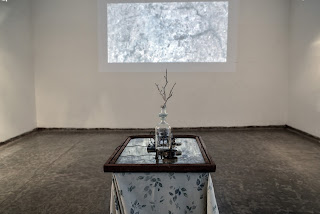 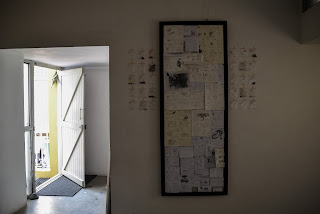 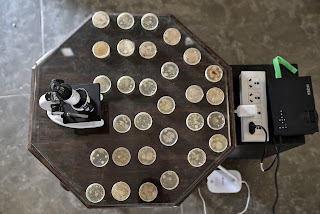 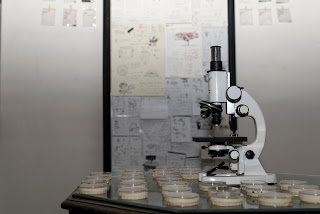 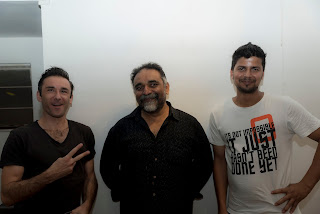 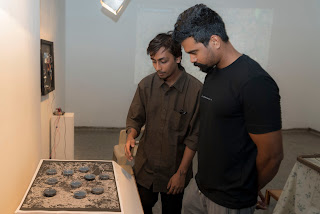 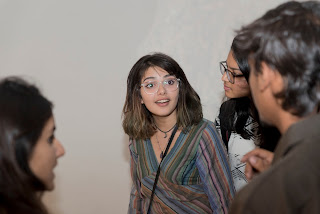