This edition, the proposed theme was "City As Site". With this theme in mind, the artists were to look at Bangalore as an urban site of artistic possibilities to examine the realities and contradictions of the city and its local and global intersections.

The Resident Artists:
Aman Kaur: Aman Kaur is an artist based in Bangalore. She graduated from Srishti School of Art & Design, Bangalore, India with a diploma in Art & Design in 2013. Although her practice is mostly drawing-centric, Kaur also works with video and audio. Her work lies in the realm of the absurd and non-sensical. She is interested in how the body processes words, anxiety, humour and sounds. Her practice comprises an improvisational approach to image-making, allowing chance to guide most of her work. The tone of her work often swings between utterly sincere and completely ridiculous.

Jagrut Raval: Jagrut Raval is an Artist, Designer, Educator. His interdisciplinary art practice spans diverse mediums in various scales manifesting in Installation, Photography and Video art. His interest lies in homogeneity of various media that allows experimentation with imagery and its spatial relationship. His oeuvre broadly deals with philosophical concepts of Time, History and Belonging within both personal and public contexts. He graduated with a Master of Fine Arts in Photography from Savannah College of Art and Design, Savannah, USA, and a Bachelor of Design in Interior Architecture from CEPT University, Ahmedabad, India. His works have been exhibited in United States, China, Egypt, Romania and Bulgaria. He was the inaugural recipient of the Crystal Ruth Bell Residency Award supported by China Residencies and Red Gate Artists' Residency in Beijing, China. Currently he lives and works from his home base in Ahmedabad, India.

Nidhi Khurana: is a practicing artist and educator based in New Delhi. She completed her post-graduation in Arts and Aesthetics from the Jawaharlal Nehru University. She has studied Sculpture as a bachelor in Visual Arts from M.S. University, Baroda. Nidhi is interested in exploring organic material to document time, colour, space; highlighting concepts of recycling, up cycling to reduce waste. She uses the idea of mapping and maps as an idiom to delve into deeper issues of existence. She has been a part of various camps, workshops and residencies since 2005. Nidhi has worked as a Research, Editorial and Design consultant for various projects including the Delhi Ibsen Festival, Kaaru and the Singhal Foundation. She has also facilitated a School enrichment program for Learn Today, a Times of India Group. She has co-curated the exhibition, “Where in the World” at Devi Art Foundation, Gurgaon with the students and teachers of the Arts and Aesthetics Department, Jawaharlal Nehru University, New Delhi. Most recently, Nidhi developed a map of Panipat in collaboration with the weavers of Raj Overseas, a carpet export factory in Panipat.

Shyamli Singbal: Shyamli Singbal is a mixed media artist from Goa currently based out of Baroda, having recently completed her Bachelors in Fine Arts in Painting from Maharaja Sayajirao University of Baroda. Her past projects have explored the inherent tension in generational gaps and hierarchies; a constant going back and forth between what was, what is and what will be. She primarily draws inspiration from dialogues and interactions with friends, family and spaces; fictional narratives are built up, often having their basis strongly rooted in experiential fact. Currently, she is playing with the porous nature of the boundary between the artificial and the real.

Tsering Motup: Tsering Motup Siddho is an artist whose practice includes work in Painting, Video, Performance and Photography. Motup lives and works in New Delhi, India. Born in Ladakh, and raised in Mysore, Motup earned a bachelor’s degree in Fine Arts from the Karnataka Chitrakala Parishath. Following graduation, he moved to New Delhi and pursued his Master of Fine Arts at Shiv Nadar University for two years. Motup's current interest of work lies in exploring the idea of home and the longing to return to its warmth, familiarity and comfort. Looking at the experiences related to stereotyping and its associated memories have also inspired his art practice incorporating within it a quest for the self in its philosophical dimension and socio-cultural context. He has attempted to touch upon these sensitive issues through a personal rubric using various media in performative gestures. 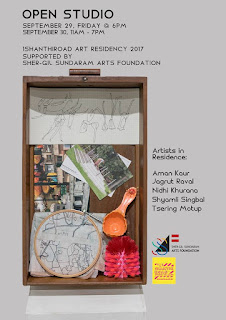 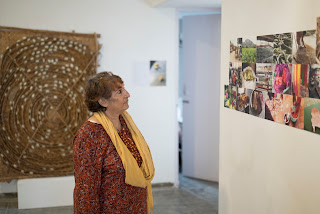 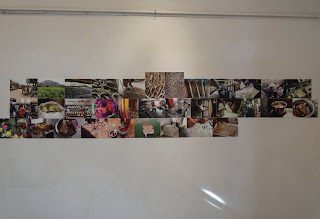 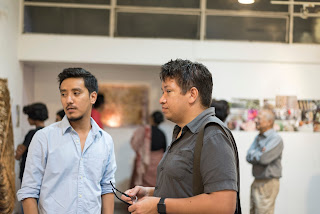 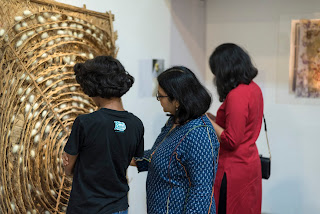 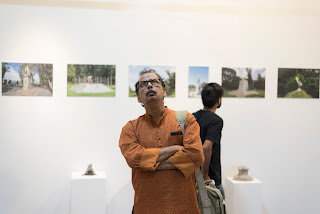 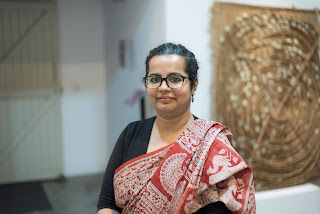 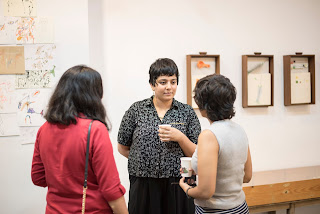 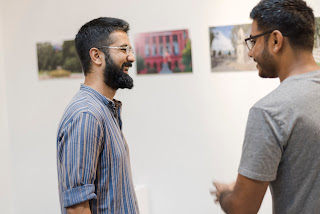 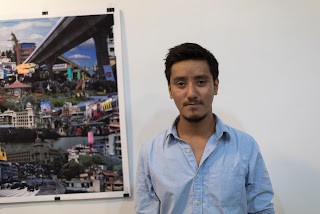 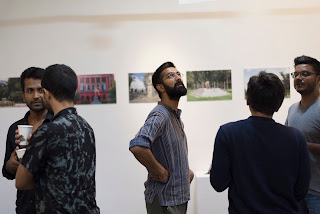 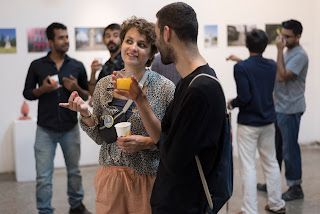 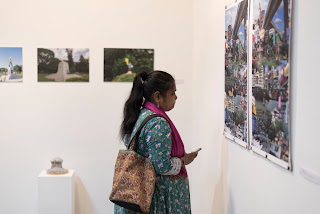 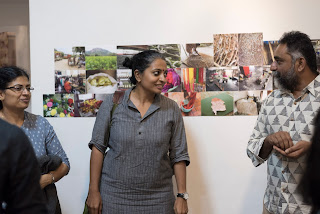 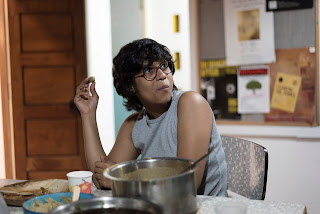 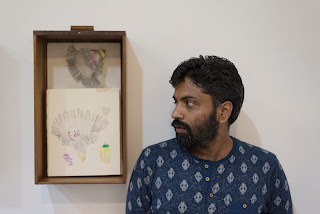