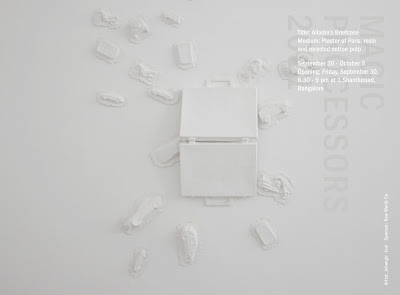 Jehangir Jani has had 14 solo shows and participated in several group exhibitions in India as well as abroad.He has been invited to National seminars, residencies and camps including International Sculptor’s Residency, JACIC, Mumbai, Khoj International Workshop, Bangalore, Fine Art Resource, Berlin. He was a visiting Lecturer at the Ecole Des Beaux Arts, Paris, France in 2003. His short film “Make Ups” has been exhibited in festivals in India, Sweden, France, USA and other countries in Europe. A monograph “Alternate Lyricism” is published by Mapin, India and supported by The Guild Art Gallery and Gallery Espace. His works are published and written about in other books on contemporary Indian art and practices like the KHOJ BOOK 2010 and Twentieth Century Indian Sculpture. Jehangir Jani has been a freelance artist since 1990. He lives and works from Mumbai. 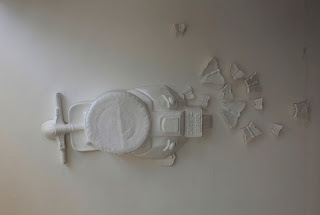 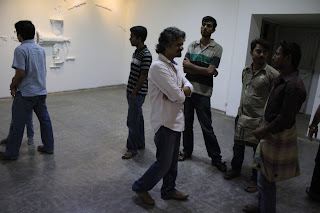 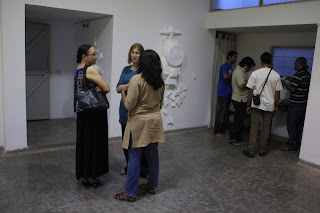 Posted by Suresh Jayaram at 8:03 PM No comments: 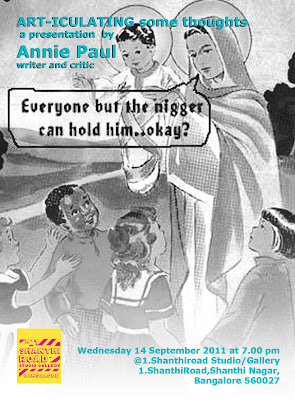 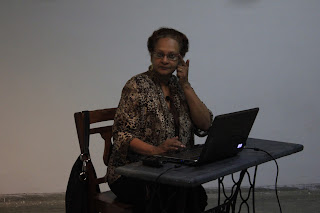 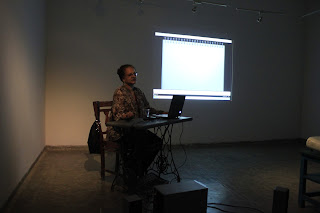 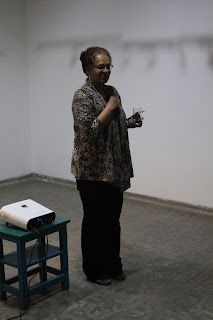 Posted by Suresh Jayaram at 7:54 PM No comments: 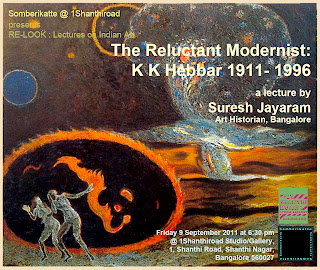 Posted by Suresh Jayaram at 1:16 PM No comments: 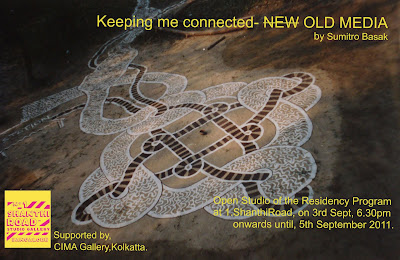 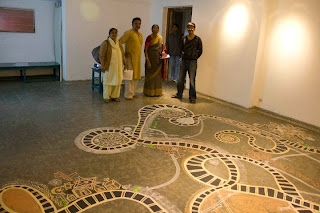 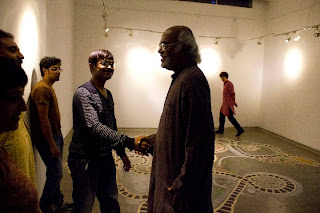 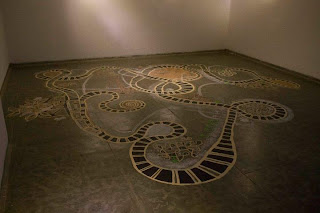 Posted by Suresh Jayaram at 2:06 PM No comments: