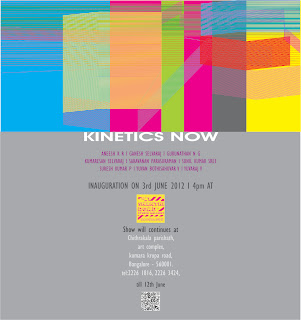 KINETICS NOW exhibition of paintings by the Kinetics Group

About: 'Kinetics embodies the creative journey of young and accomplished artists from Chennai. These artists share a common alma mater (Government College of Arts and Crafts, Chennai) and an active workplace (Lalit Kala Academi studios). The group which exhibited together for the first time in August 2007 had six artists. Now the artists have not only expanded their group size, but also evolved significantly in their ideas and execution. Creative companionship has helped them shape their individual works as also their collective identity. In the course of their endearing expedition, they have become critical observers of today's world. They scan the internal and external landscape; and witness, with all seriousness, the issues of personal character and behaviour, as well as societal norms and values. They are alive not only to their own personal conditions, conflicts and predicament, but also to the social, cultural and political contexts they live in'- 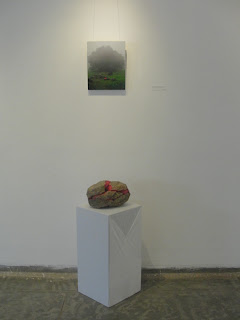 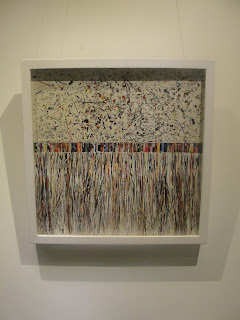 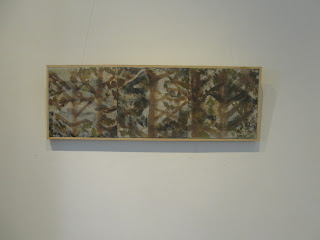 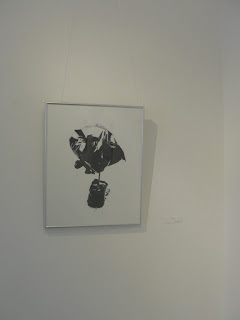 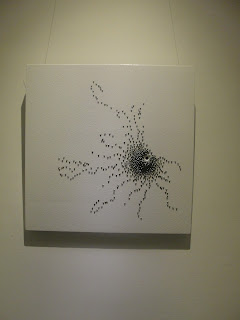 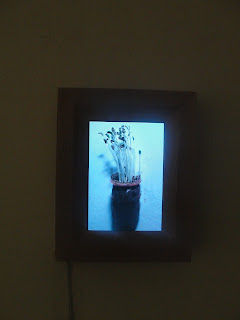 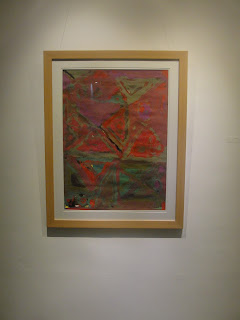 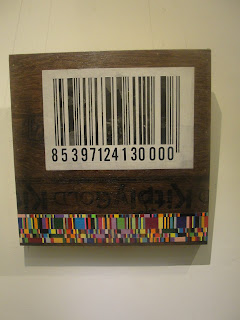 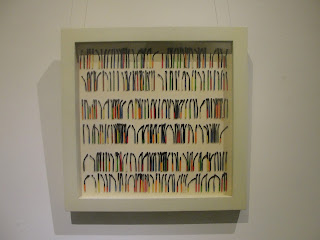 Posted by Suresh Jayaram at 10:54 PM No comments: 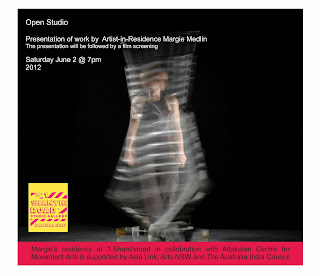 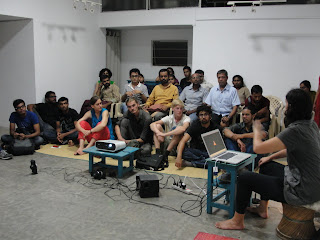 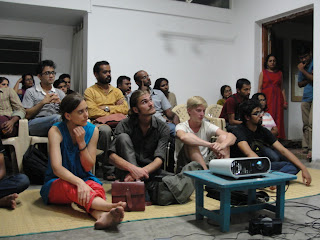 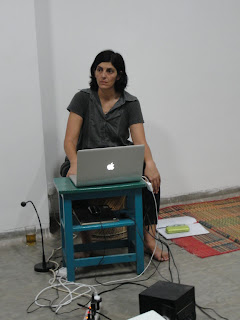 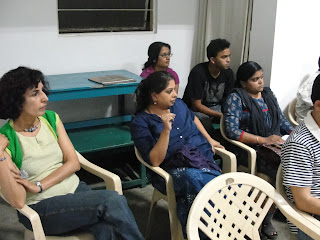 Posted by Suresh Jayaram at 10:30 PM No comments: