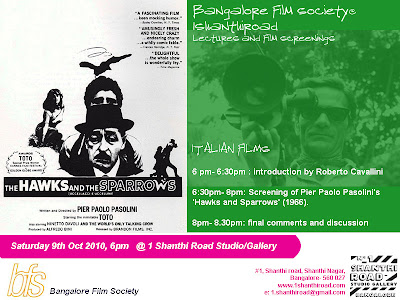 --
1.Shanthi Road Studio/Gallery
Posted by Suresh Jayaram at 2:27 AM