The Urban Fabric by Liz Kueneke 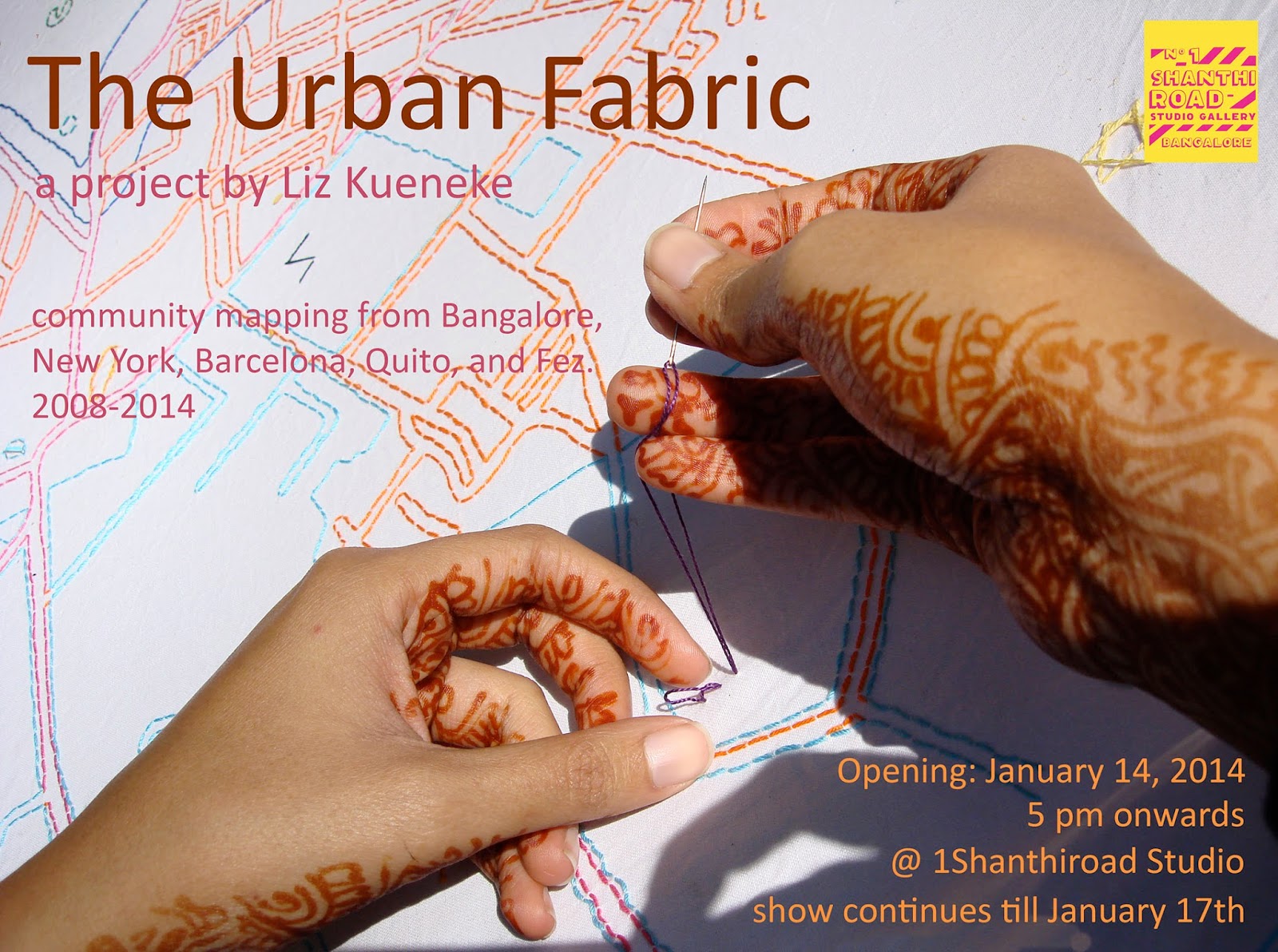 Liz Kueneke investigates the relationships that people have with their environment through the use of participatory mapping activities and public interventions. She is fascinated by the human urban experience and the different layers of meaning attached to the public and private spaces that we inhabit, and how the changes taking place in our cities are affecting our lives. In addition to her artistic practice, she also gives workshops to art and architecture students on psychogeography and participatory mapping.

"The Urban Fabric" is a project which began in 2008, and which has now taken place in Bangalore, New York City, Barcelona, Quito, and Fez.  In each city, the artist realized public interventions in which people participated by marking significant places into a hand-embroidered map of their city. They marked both positive and negative places by sewing symbols into the map with thread. For example: "Where is the heart of the city?", "Where is a place that is positive for the community?", "Where is a place which needs changes?", "Where is an unsafe place?". Participants were also free to embroider personal images and words freely into the borders of the map. The artist now returns to Bangalore to show the results of the interventions. On display will be the five embroidered city maps, photographs, and videos. There will also be a limited edition of a poster booklet designed by the artist which contains anecdotes, drawings, and conclusions from the project.

Born in Chicago in 1976, Liz Kueneke received a degree in Fine Arts in 1998 from Georgetown University, and a Master of Fine Arts degree from Claremont Graduate University in Los Angeles in 2001. She currently lives between Barcelona and Ibiza in Spain. 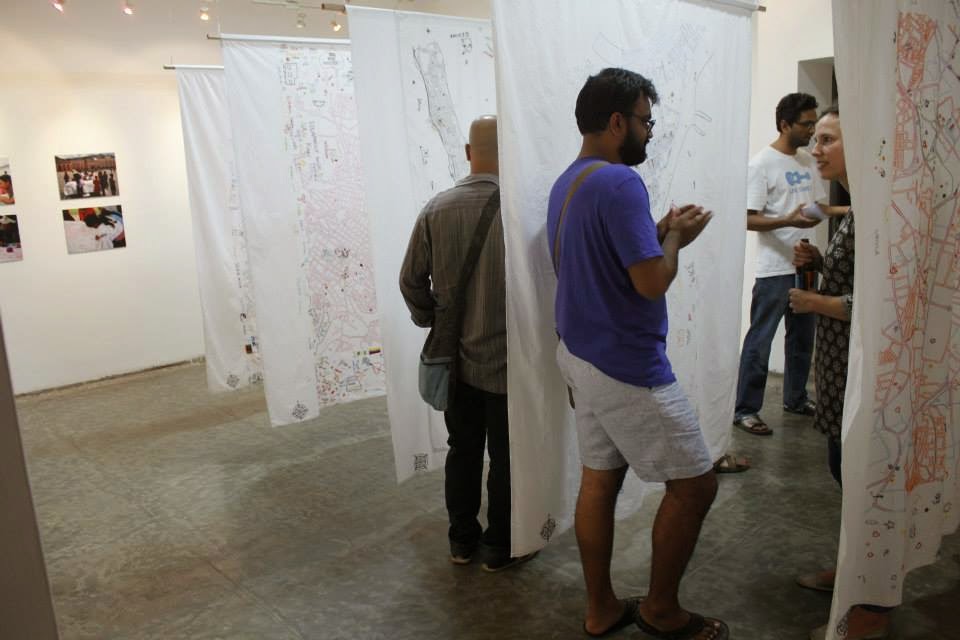 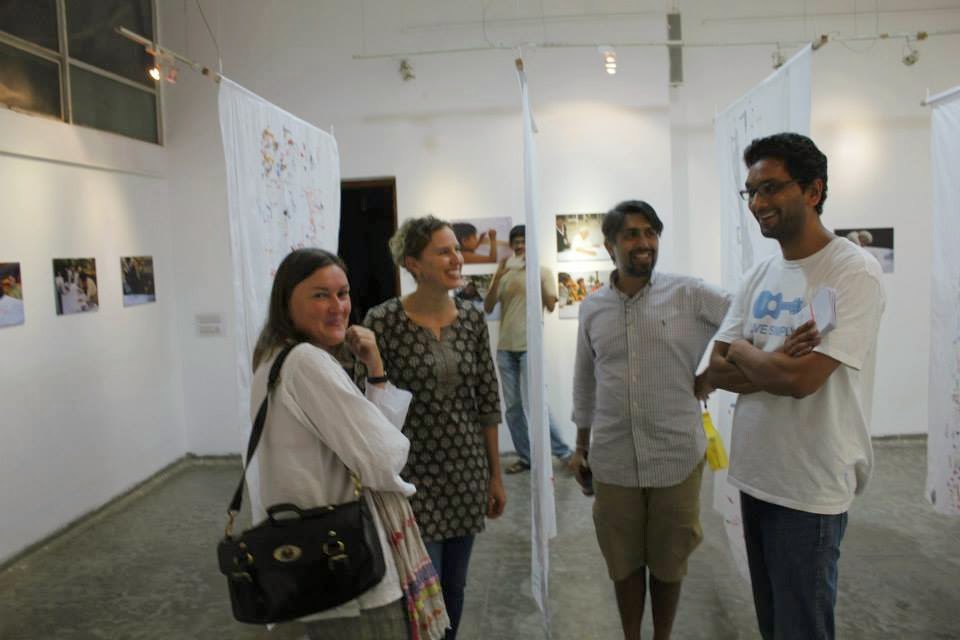 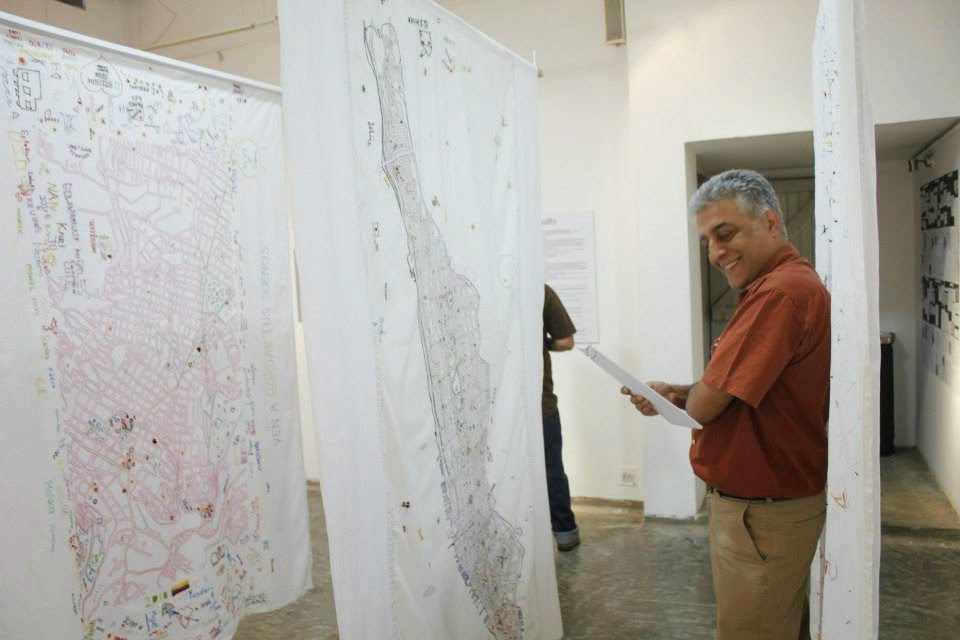 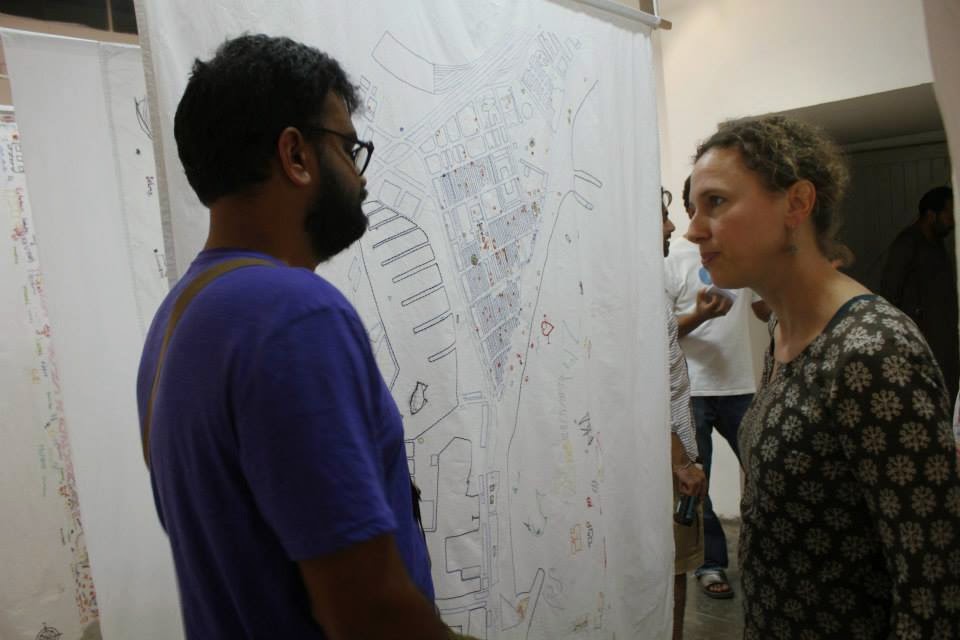 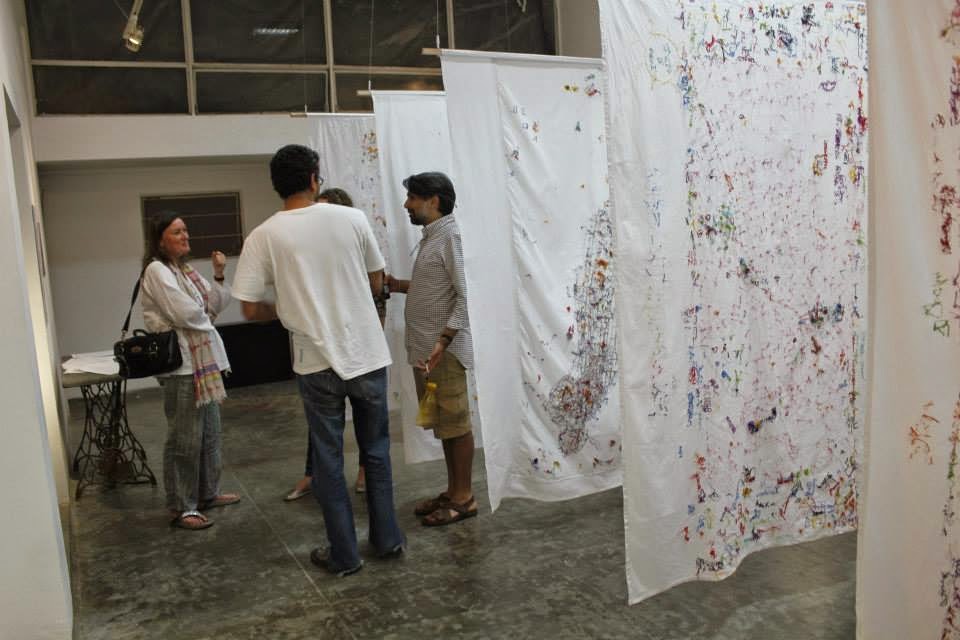 Posted by Suresh Jayaram at 2:59 PM