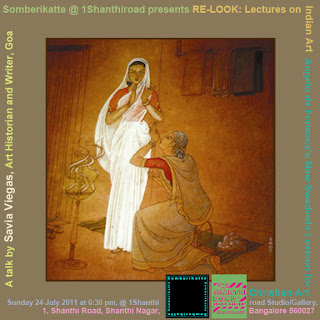 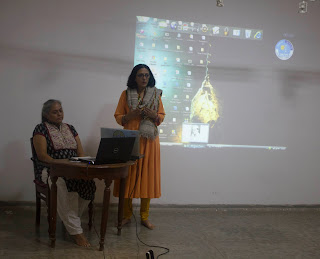 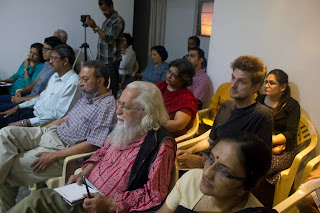 Posted by Suresh Jayaram at 3:48 PM

How come your posts about the events come only after the events..I would have wanted to attend :( !