Messy Archives is a messy work about messy things in messy times performed by a messy academic working on a messy project called Wild Zones.

Dr. Myer Taub is the award-winning South African academic, multi-disciplinary artist,
innovator, deviator, goat, and perverse-pirate-priest who most recently wrote the one-woman play called “Florence” which premiered to critical acclaim at the Market Theatre,
Johannesburg, South Africa, in August 2018.
He lectures in the theatre and performance division (TAP) in the Wits School of the Arts.
He was formerly a Senior Lecturer in the Drama Department at the University of Pretoria, where
he taught theatre studies and performance studies for five years.  His most recent performance works include: “Adore” for the Trans, Bag Factory Exhibition
(2018) at the UJ Arts Centre, “Time Flies and the Spruit of Braams Fountain” for JoziWalks
2018 and “Birds of the Grove” specifically commissioned by The Trinity Sessions and the
Johannesburg Development Agency. As part of an ongoing performance project, he has been working and walking the water-spruit in the Johannesburg suburbs of Waverly and
Melrose, as part of an embodied ecological investigation into the counter urban narratives of the city and water. 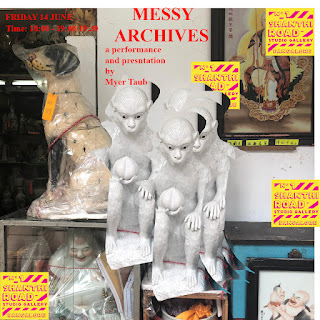 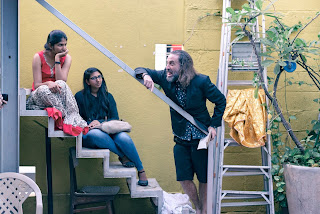 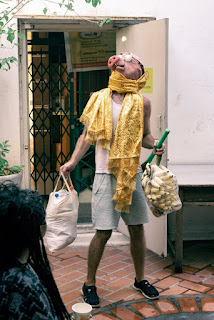 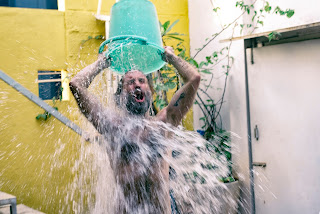 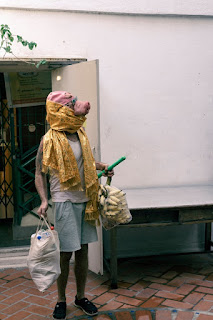 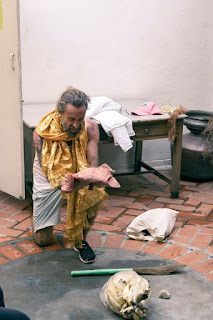