Appajaiah K.S is an artist, teacher and an arts administrator at the College of Fine Arts, Karnataka Chitrakala Parishath. The traditional Mysore paintings has inspired and enriched Appajaiah’s sensibilities from his early days. The language of the iconic paintings that encapsulate lyrical linearity have been sacred and profane subjects.

Being a modern artist, he has been carrying the pressures of tradition to speak about the self in diverse ways. His show, ‘Reminiscing Evolution’, is a culmination of many explorations, from the memories of his own childhood, from growing up in an agricultural family that was coming to terms with the new realities of change and conflict, Appajaiah has managed to incorporate all of this by working with traditional materials like gesso, gold leaf and vibuthi blocks (sacred ash) in the form of painting and installations. Additionally, there is a conscious effort to speak about himself through photographic images, taken and borrowed from his own family albums. These images are autobiographical in nature and confront us to unravel many personal narratives of anxiety, tensions between the private and public, and the juxtaposition of tradition and modernity.

Appajaiah’s work also looks into the exploration of material, seen as an interesting indulgence, that uses the vibuthi blocks as a metaphor to represent building blocks, further inscribing images of the self and his lived reality on these supposed building blocks. It constructs another reality of fragile memories for us. 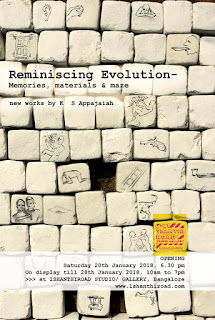 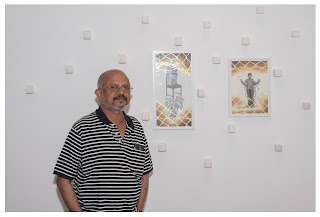 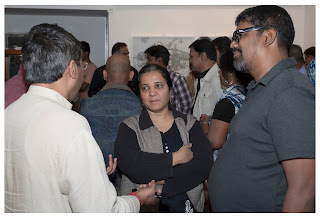 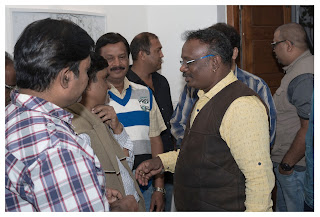 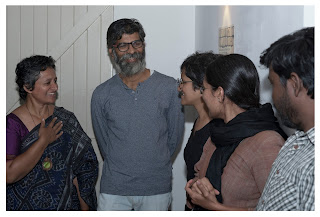 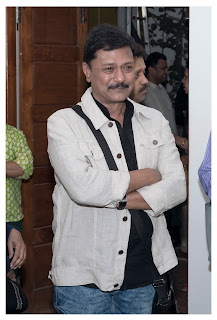 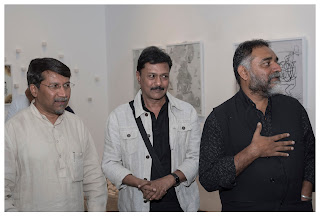 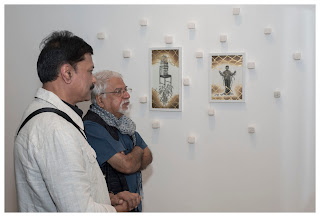 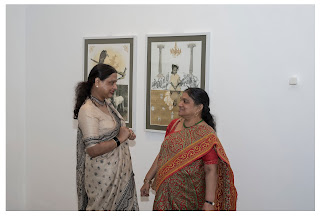 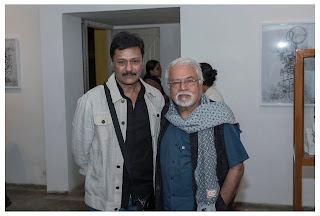 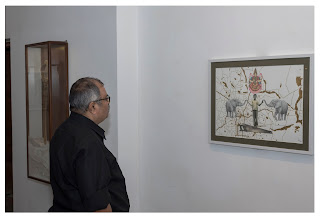 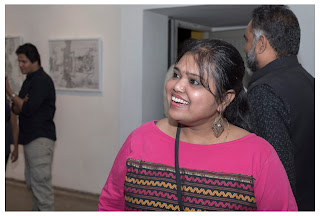 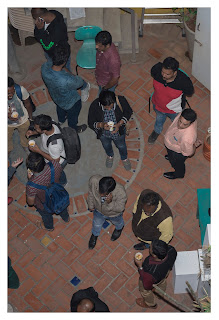 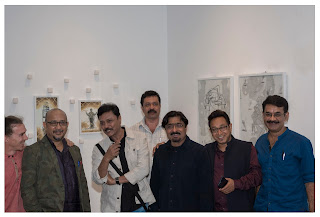 Construction sites are zones of destruction, transition and re-creation. For a short time, a place becomes inhabited and animated by workers who will probably cannot afford living in what they are building. May the assignment of an architect be highly valorised in this society, the labour of construction workers will become unnoticed and stays unthought of. Their art of construction and creation will be there in a very concrete way but also vanishes as their outcome becomes a vessel to be filled with other people’s lives. This photographic essay captures this place of transition to catch some insights of in site ready-mades or ready-to-be-mades admiring their installation work in an artistic sense. This Photo essay is juxtaposed with another set of works-- THE HAIR ON MY BODY HAS BECOME HAPPY, a large-scale drawing installation inspired by and based on studies of Indian paintings and celebrates same sex desire. Lukas works as a photographer, screen printer, illustrator and artist in Bern, Switzerland. In 1 shantiroad studio/gallery he will be showing his recent works from travelling through South India and staying in 1 shanthiroad for 5 weeks. 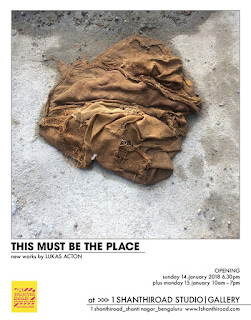 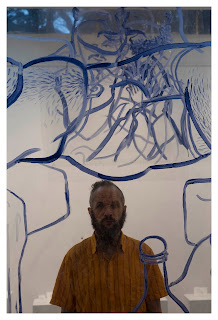 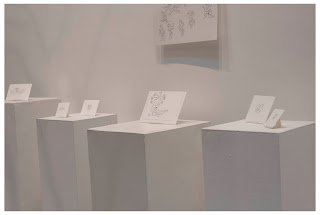 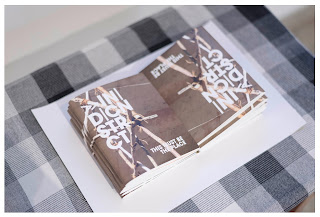 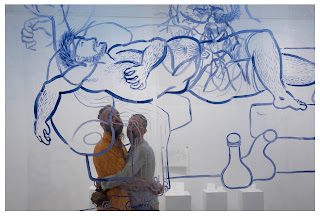 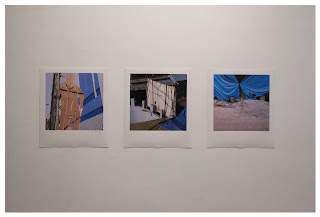 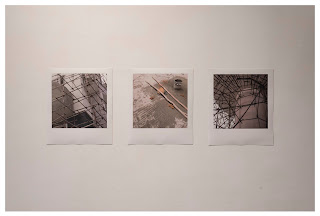 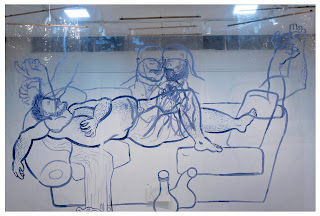 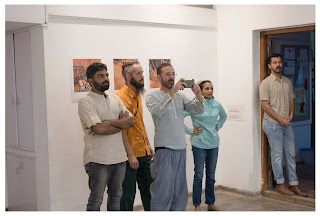 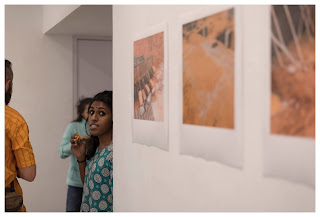